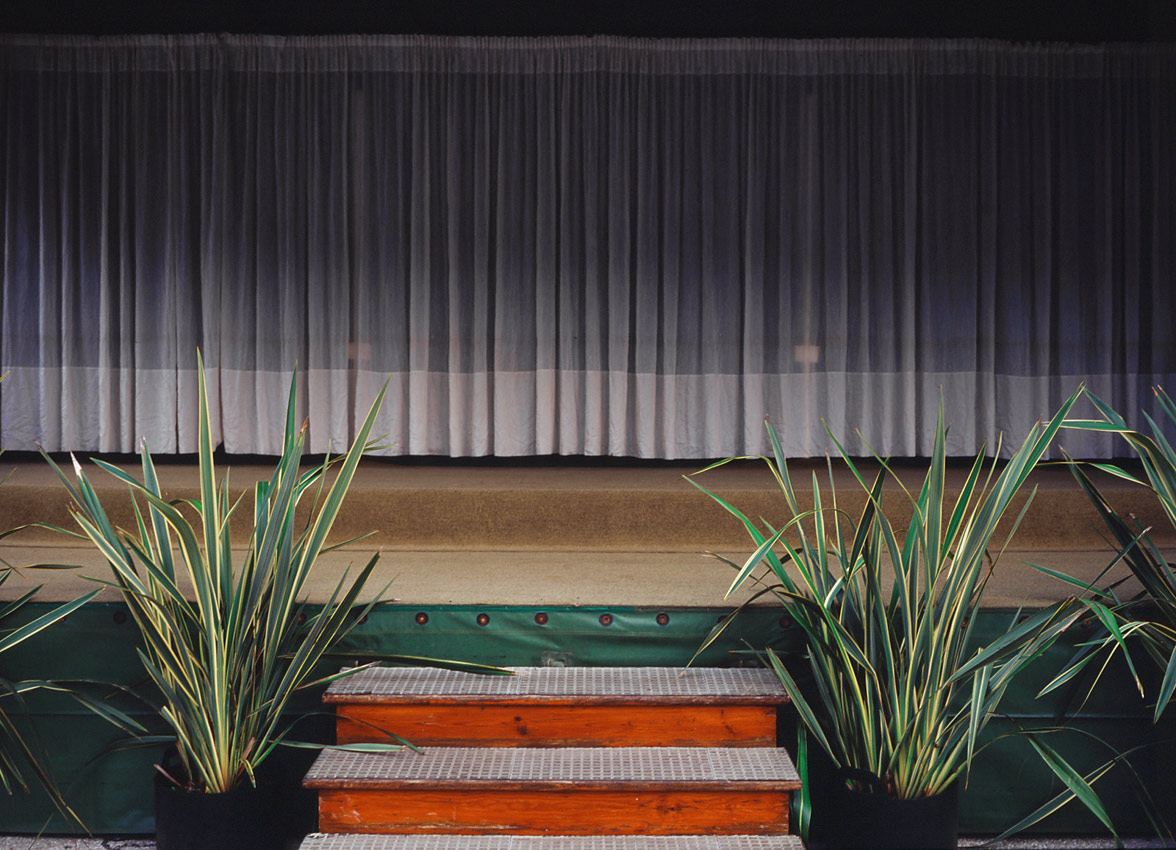 Duarte has been photographing empty spaces since 1999, as part of his interest on the narrative potencial of this as a stage. Although most of them were made with the sole purpose of being studies for that purpose, these became autonomous and away from that intention.

GCP stands for Ginásio Clube Português, an institution on physical education and one of the oldest gymnasiums of Lisbon.

The photography studio of the Instituto Politécnico de Tomar.

Images from the Hidrotécnica Portuguesa building before it became an airport hotel. Among other projects they developed the hydraulic and structural studies of the Cahora-Bassa dam (Mozambique). 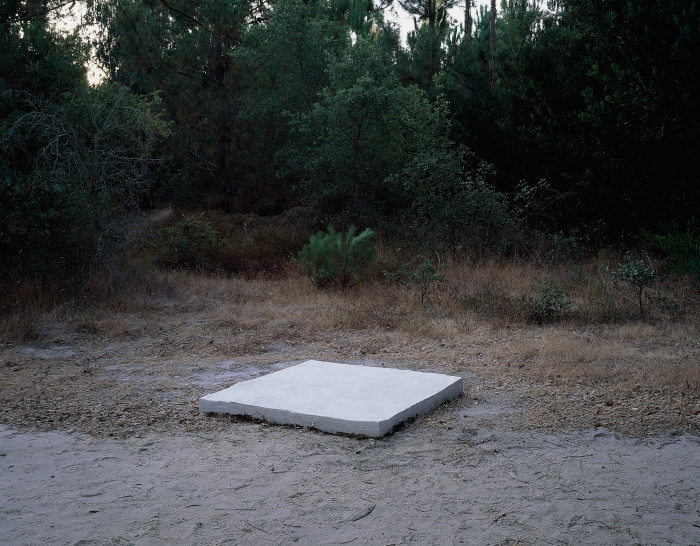 A search for a place. A man and his double.