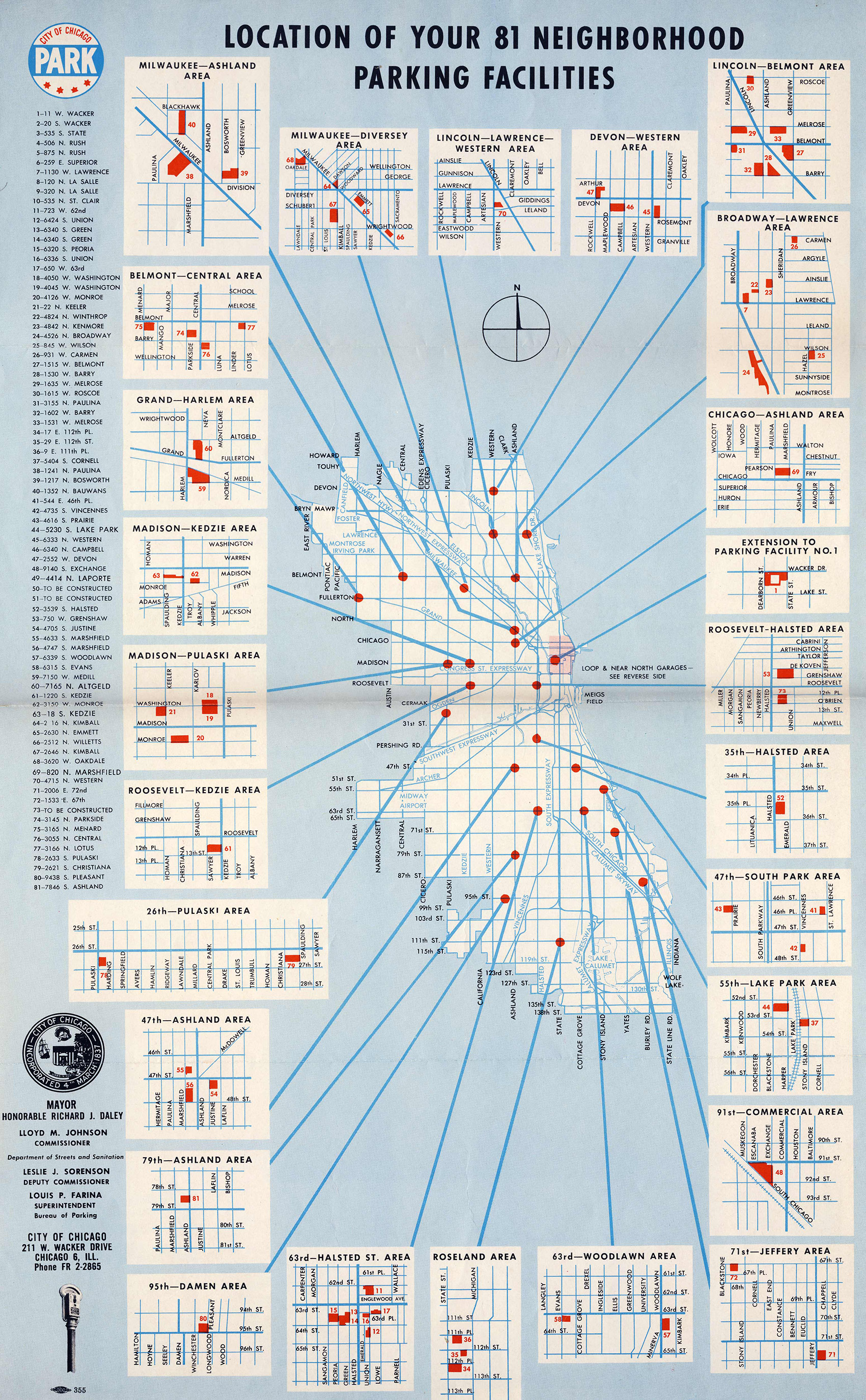 I extend a special greeting to all of you who are present here today. I want you to know that you have a special place in my thoughts and prayers.

Dear sons in Christ: Be strong in your faith–faith in Christ and His Church, faith in all that the Father has revealed and accomplished through His Son and the Holy Spirit.

During your years in the minor seminary, you have the privilege of studying and deepening your understanding of the faith. Since Baptism you have lived the faith, aided by your parents, your brothers and sisters, and the whole Christian community. And yet today I call upon you to live by faith even more profoundly. For it is faith in God which makes the essential difference in your lives and in the life of every priest.

Be faithful in your daily prayers; they will keep your faith alive and vibrant.

Study the faith diligently so that your knowledge of Christ will continually increase.

And nourish your faith each day at Mass, for in the Eucharist you have the source and greatest expression of our faith.

In March of 1962, Frederyk Papin and Gabrjel Landa, students of the Quigley Preparatory Seminary and members of The White Eagle Polish Club, set fire to a classroom, throwing gasoline over some colleagues desks. The fire caused serious injuries in two people and minor damage in twelve, including Ms. Rose Dawn, their teacher.

Frederyk Papin was an active defender of a new Christian doctrine and conduct which has never been seen in a very positive way by the more conservative faction of the institution, as well as by some seminarians like the YACBC.

Papin and Landa, both sixteen, fled by car and were found dead in a railway line, near to the new seminary’s installations.

After their children’s death, both families moved to Carpentersville.

This episode was latter known as The Polish Club Case.

(Images from Quigley’s Photo Club and a local newspaper archive) 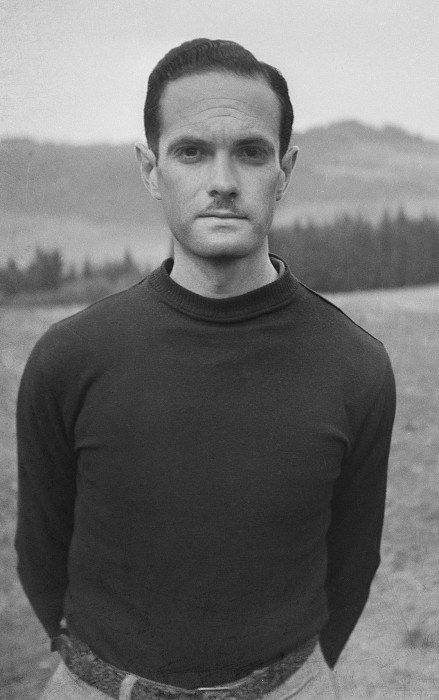 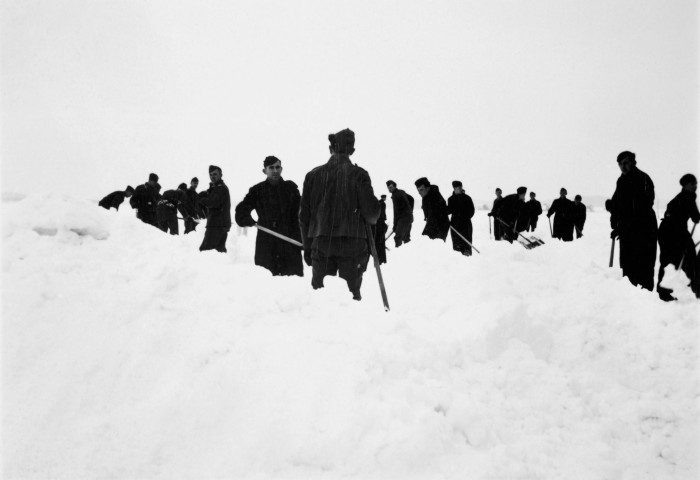