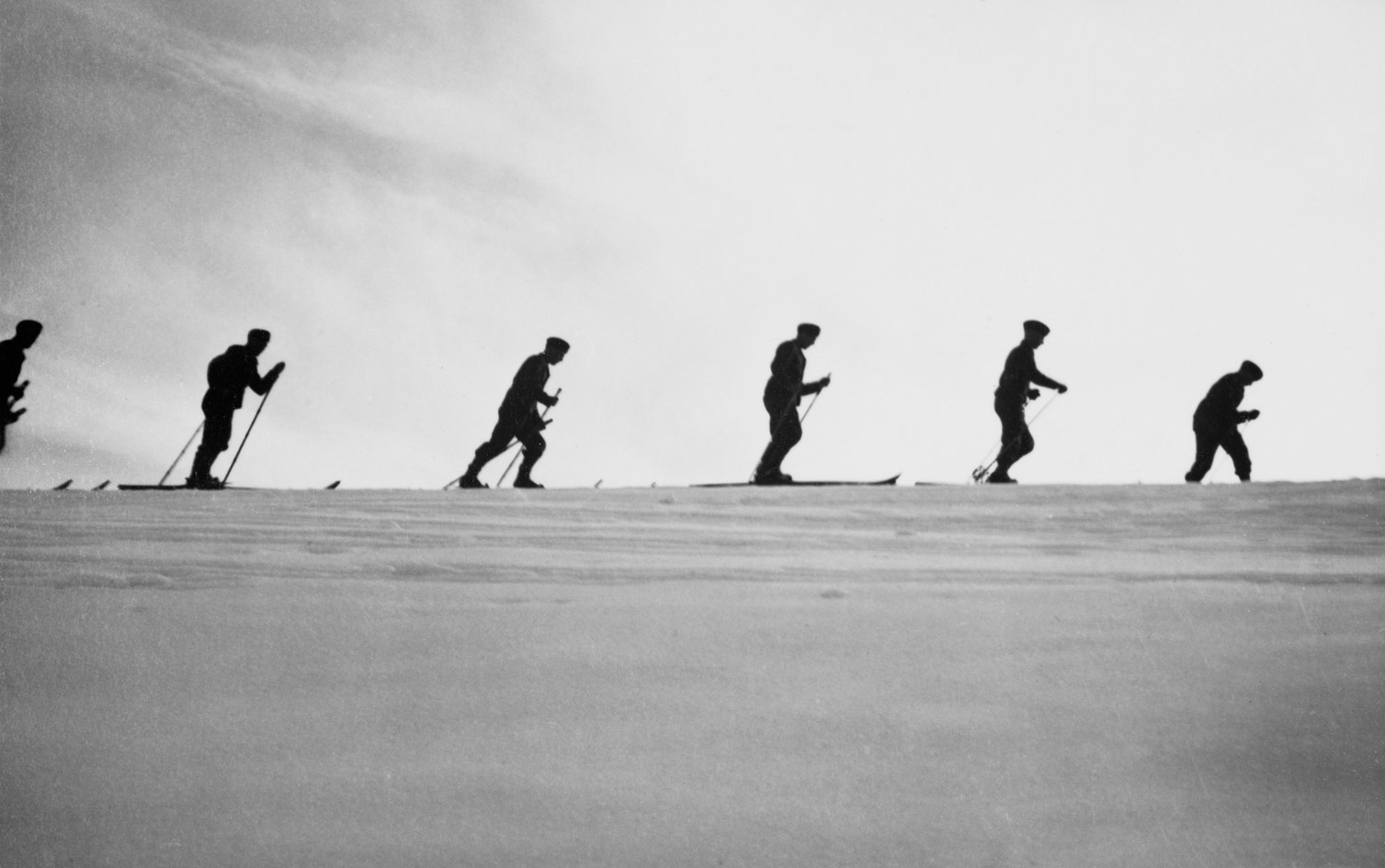 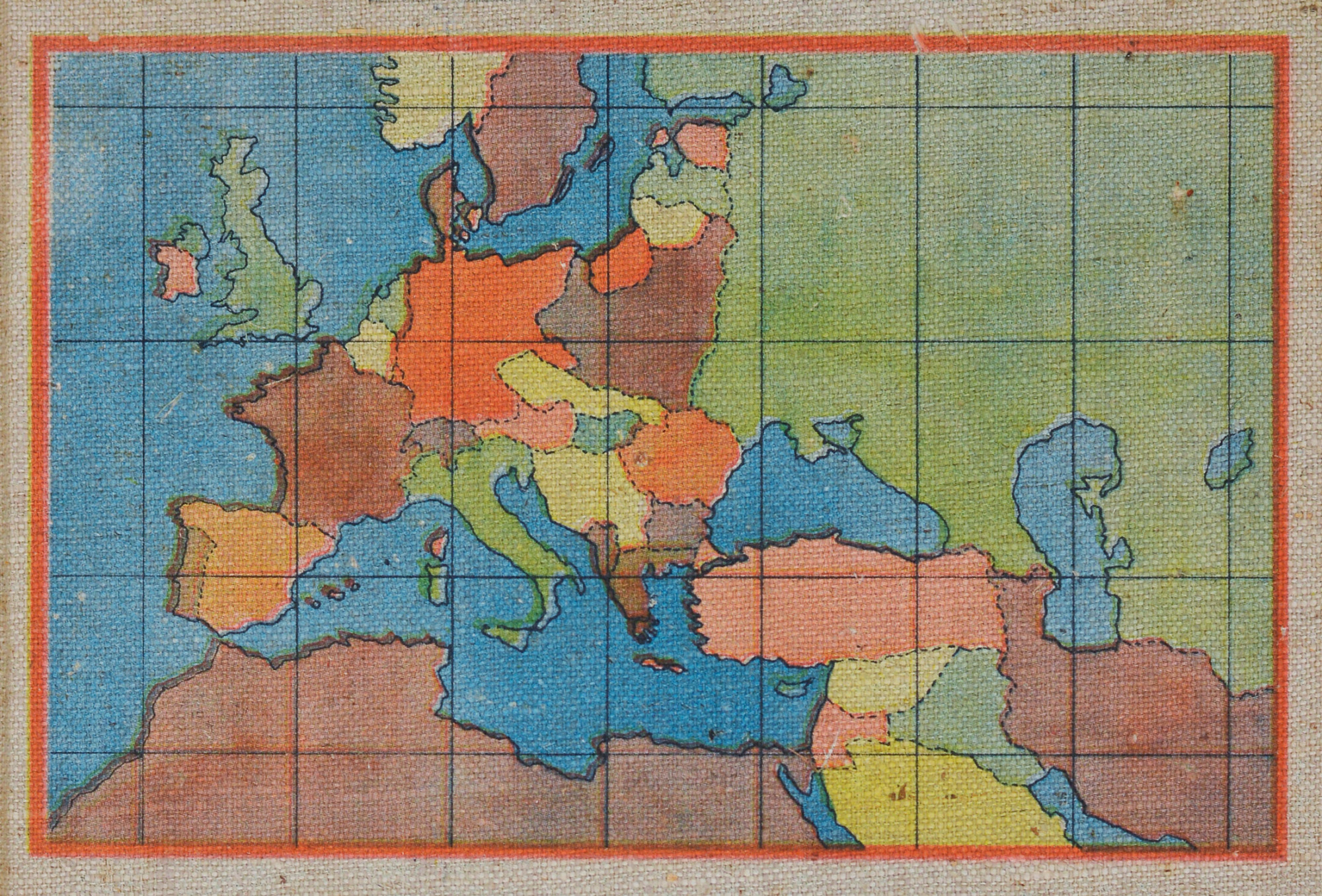 In 1938, Z, who graduated in Medicine from the University of Coimbra, travelled to Braunschweig to pursue a medical specialisation in facial injuries coordinated by Colonel H, a doctor at the Luftwaffe Hospital. In the summer of 1939, Z and some of his colleagues, including his friend Alexander, took a gliding course in Harz, where they used to go on their leisure time.

At the end of that summer Germany invaded Poland and World War II began. The headquarters of Luftlotte 2, one of the first divisions of the Luftwaffe – to which Alexander belonged to –, were also based in Braunschweig. Soon after the war broke, the headquarters were transferred to Münster but the Hospital went on with its usual activity for the German air force. During the first months of war, Alexander, Z and their colleagues stayed at the hospital. In spite of the widespread fear, life in Braunschweig hadn’t changed so much that it made Z change his goals, so he continued his specialisation which was supposed to last until June 1940. That year, as the year before, he spent Christmas with Alexander’s family. In March 1940 he was advised by his tutor to accompany the hospital surgeon – Dr. S v K – to Karlsruhe where he would implement the medical advances developed in Braunschweig by Dr. H and his team. Z was put in charge of compiling a document describing these advances.

In May 1940 Z returns to Lisbon, escaping Germany from the Ardennes forest.

This project is based on a photography album, a medical document (from which 80 reproductions where made for a slide show) and other belongings from Z’s family estate. 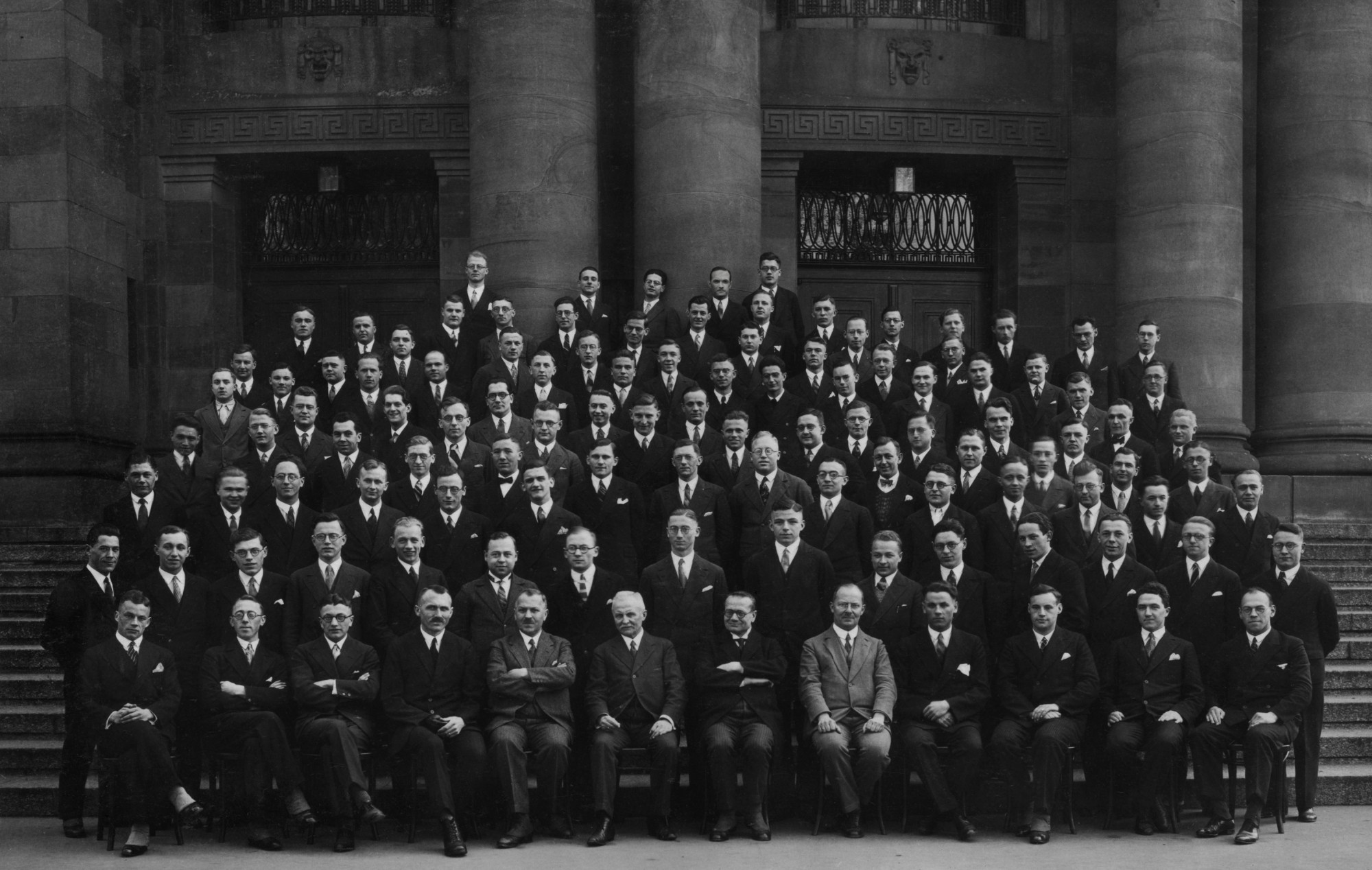 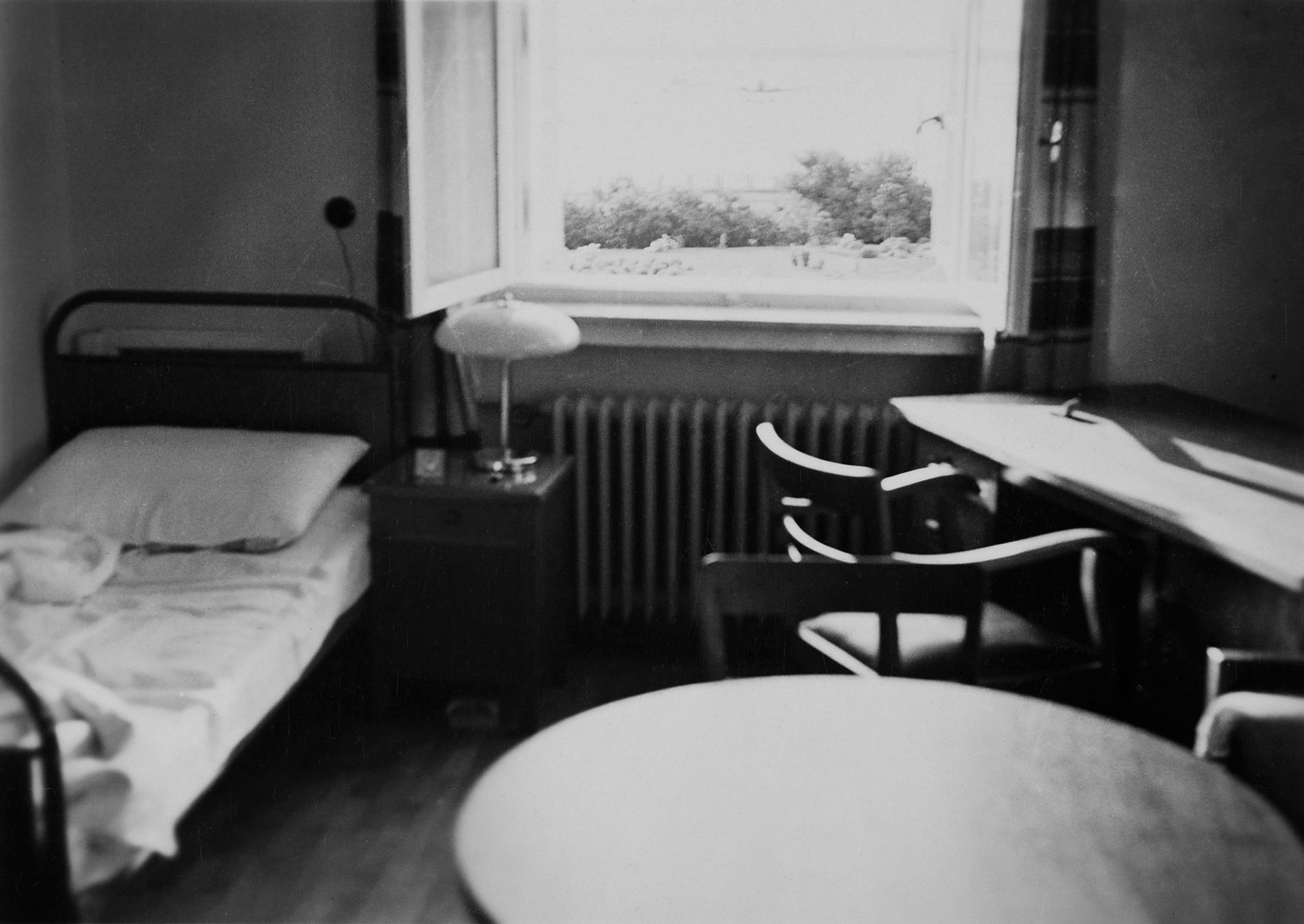 My family was against me moving to Germany, but I felt it was the right thing to do for my career. In Braunschweig they had the most advanced team achieving results that many would thought impossible years before. 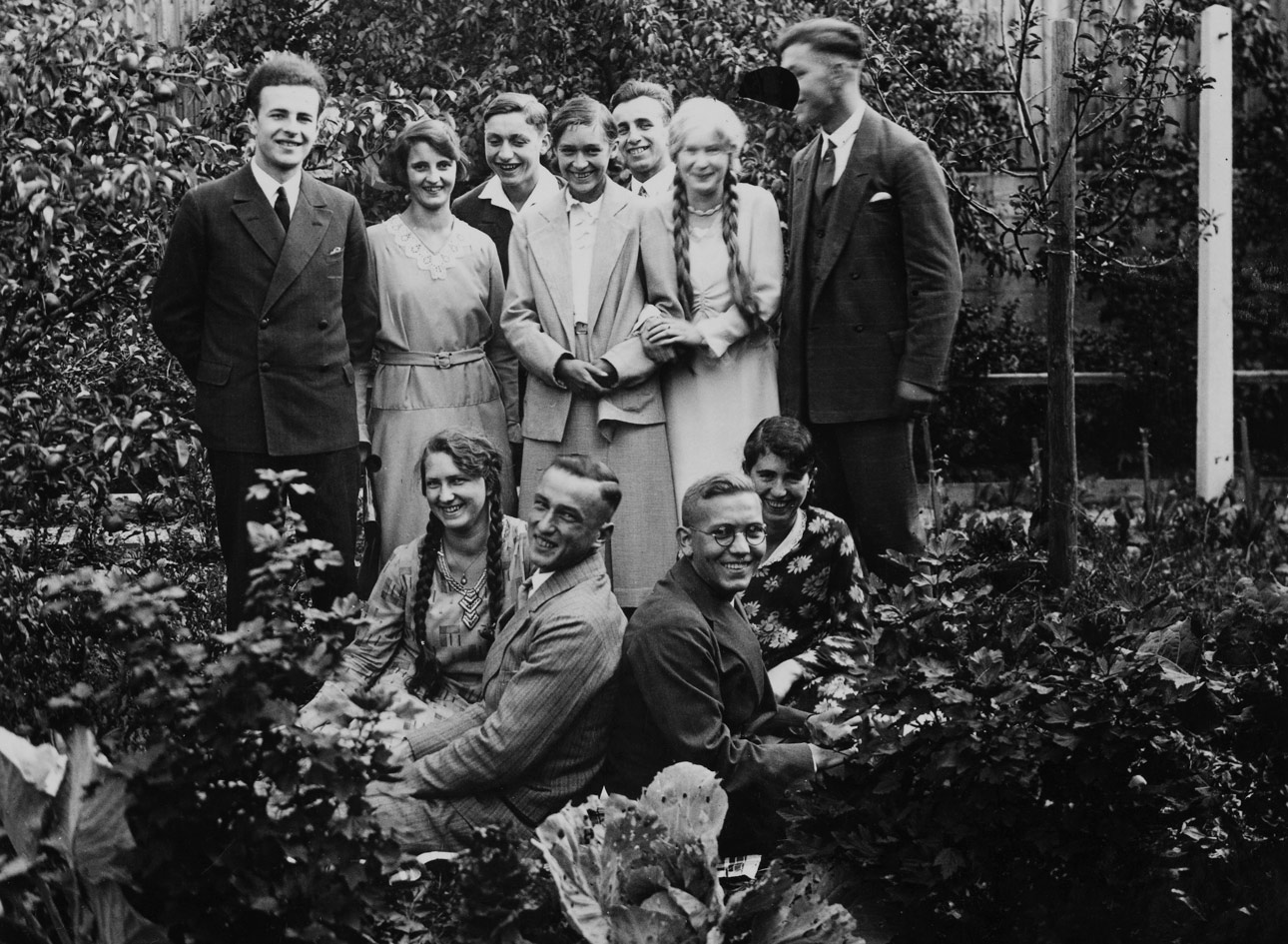 Alexander's friends and his cousin Ilse 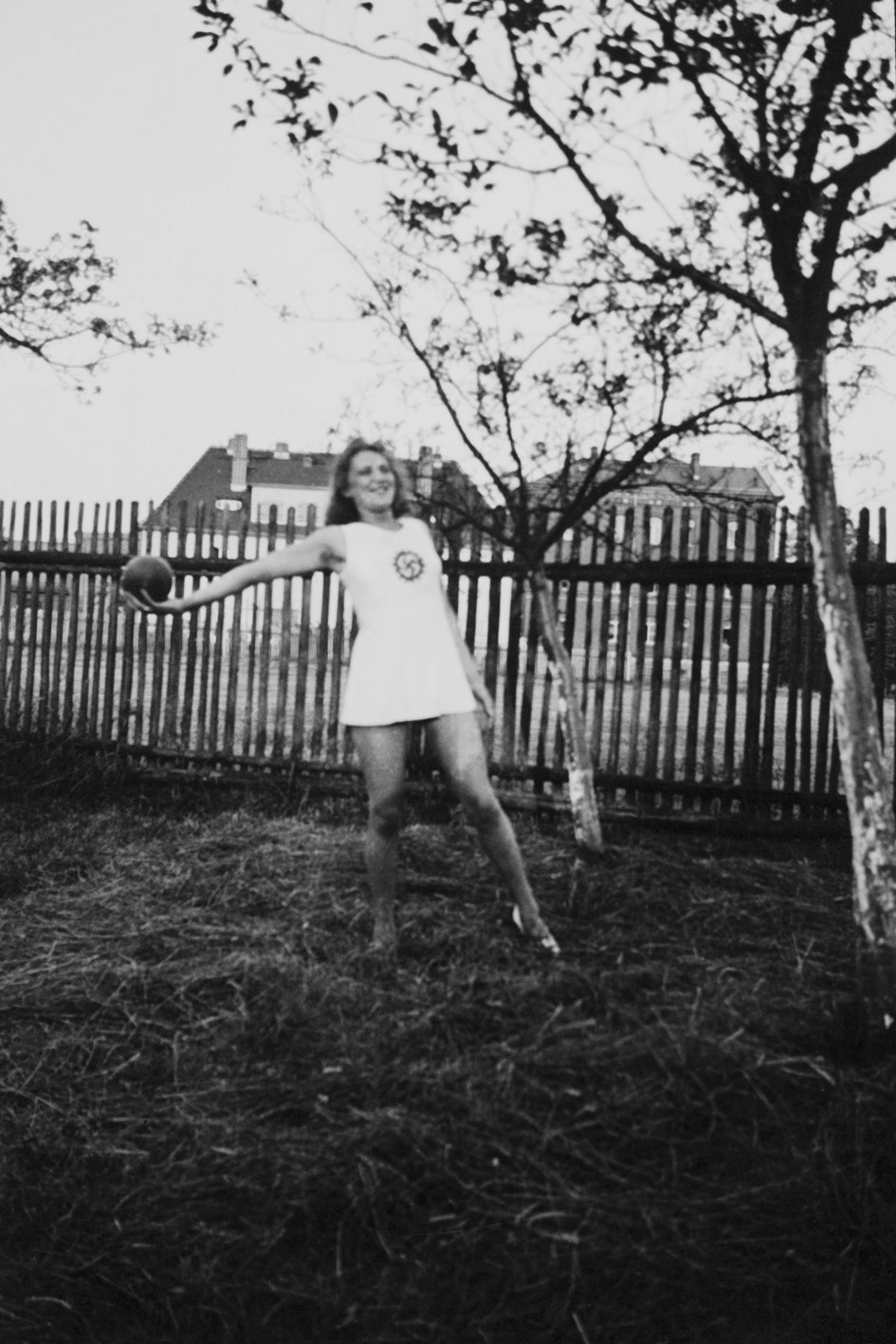 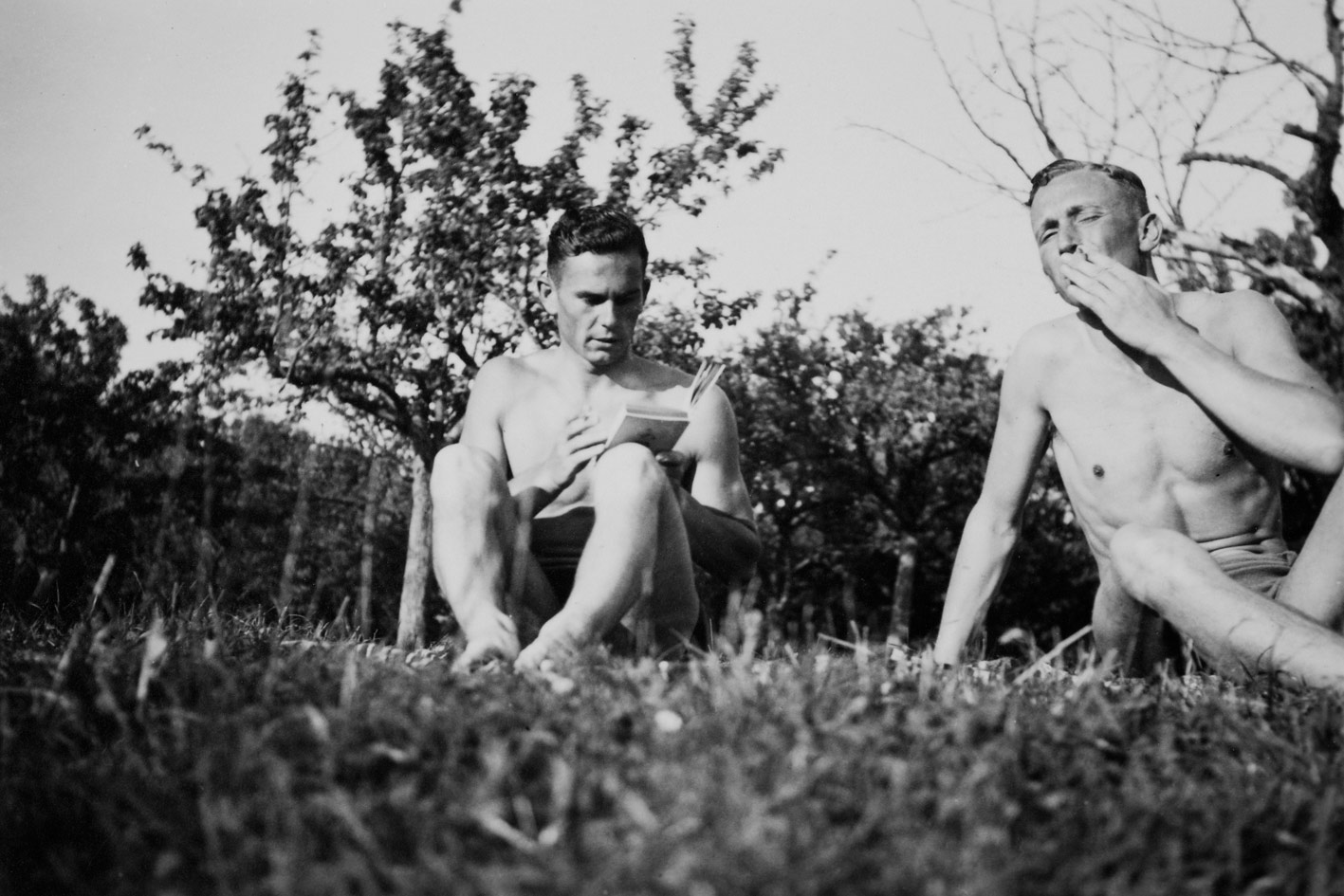 The adaptation was easier than I expected. I became even closer to Alex and his group of friends. 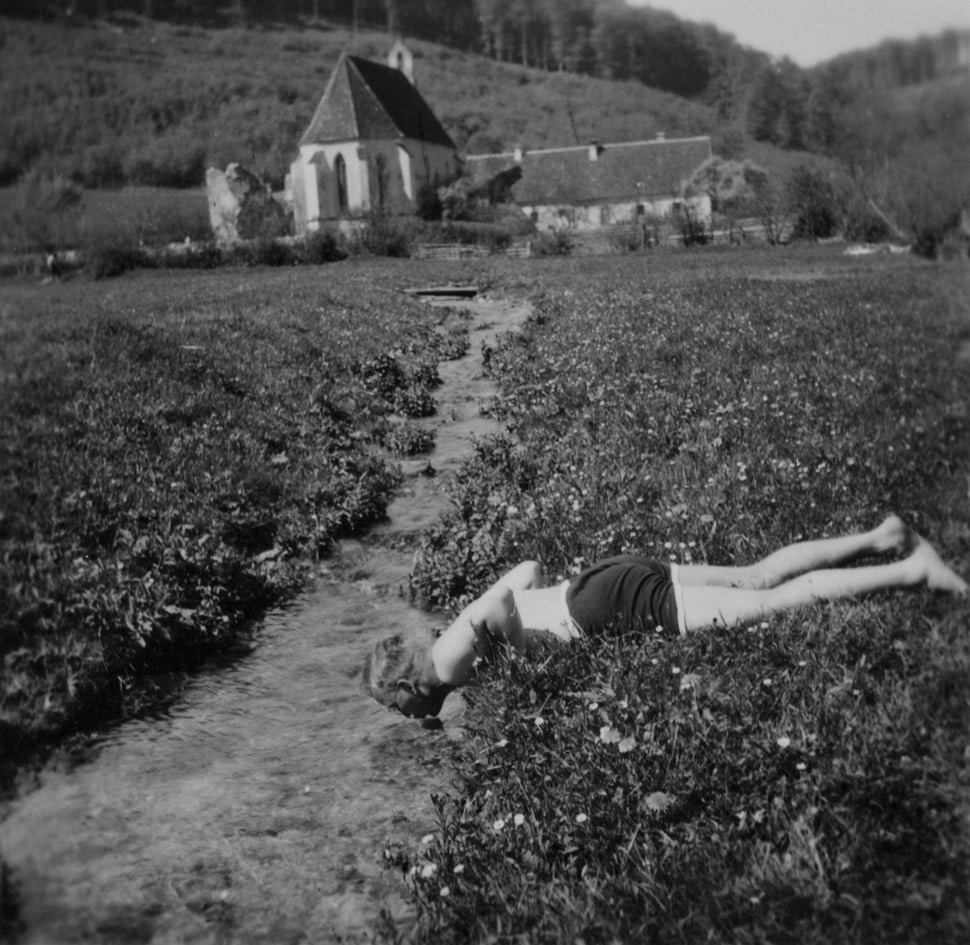 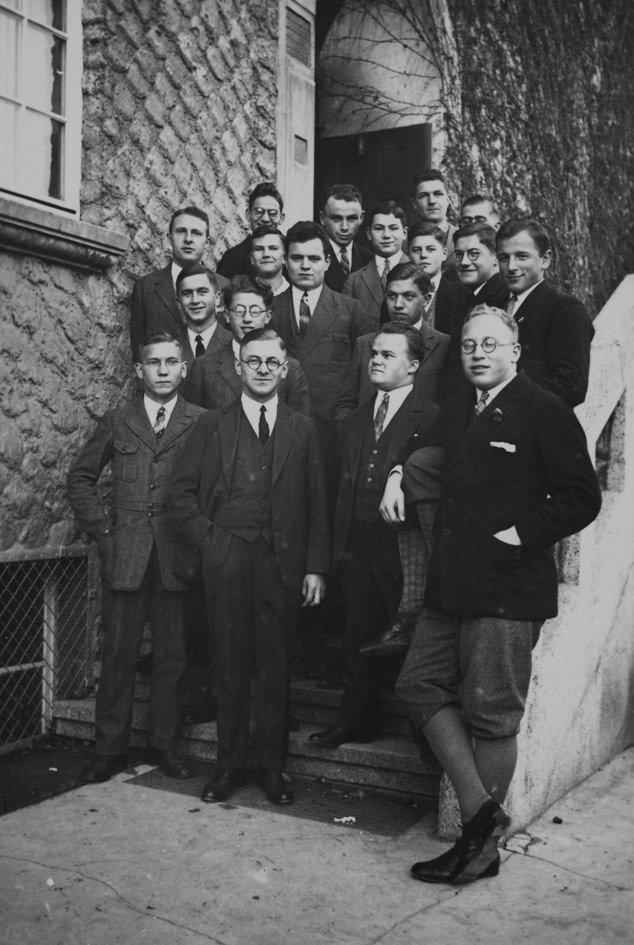 Alex and our colleagues from the Braunschweig hospital 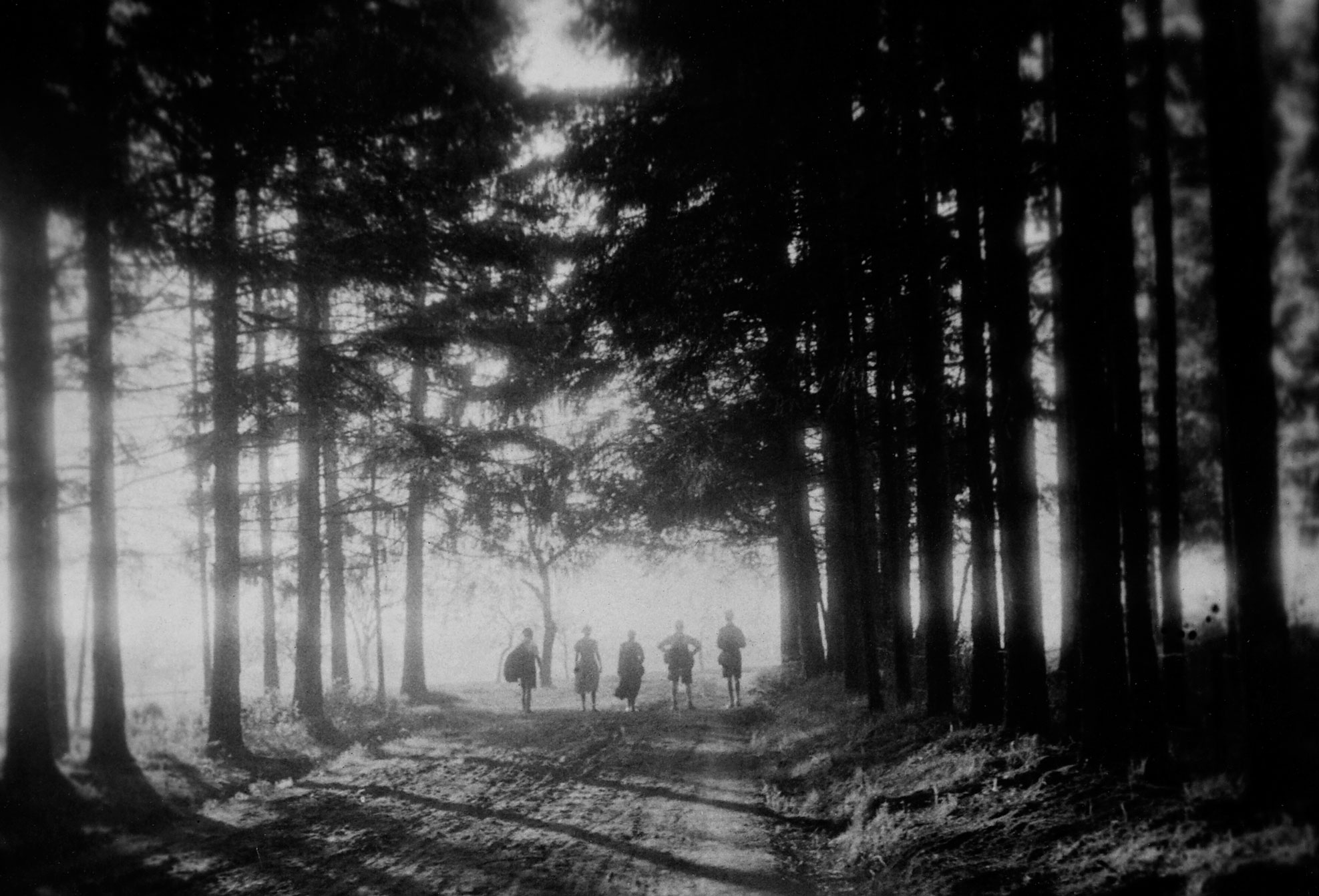 We had what I consider a normal life. We went to the Hospital on weekdays to work and study, and on the weekends we had spare time. We used to go to the lake, take long walks in the woods and mountains nearby and go out to bars and restaurants. We had a great time. From here, now, that seems delusional. How could we be so relaxed. 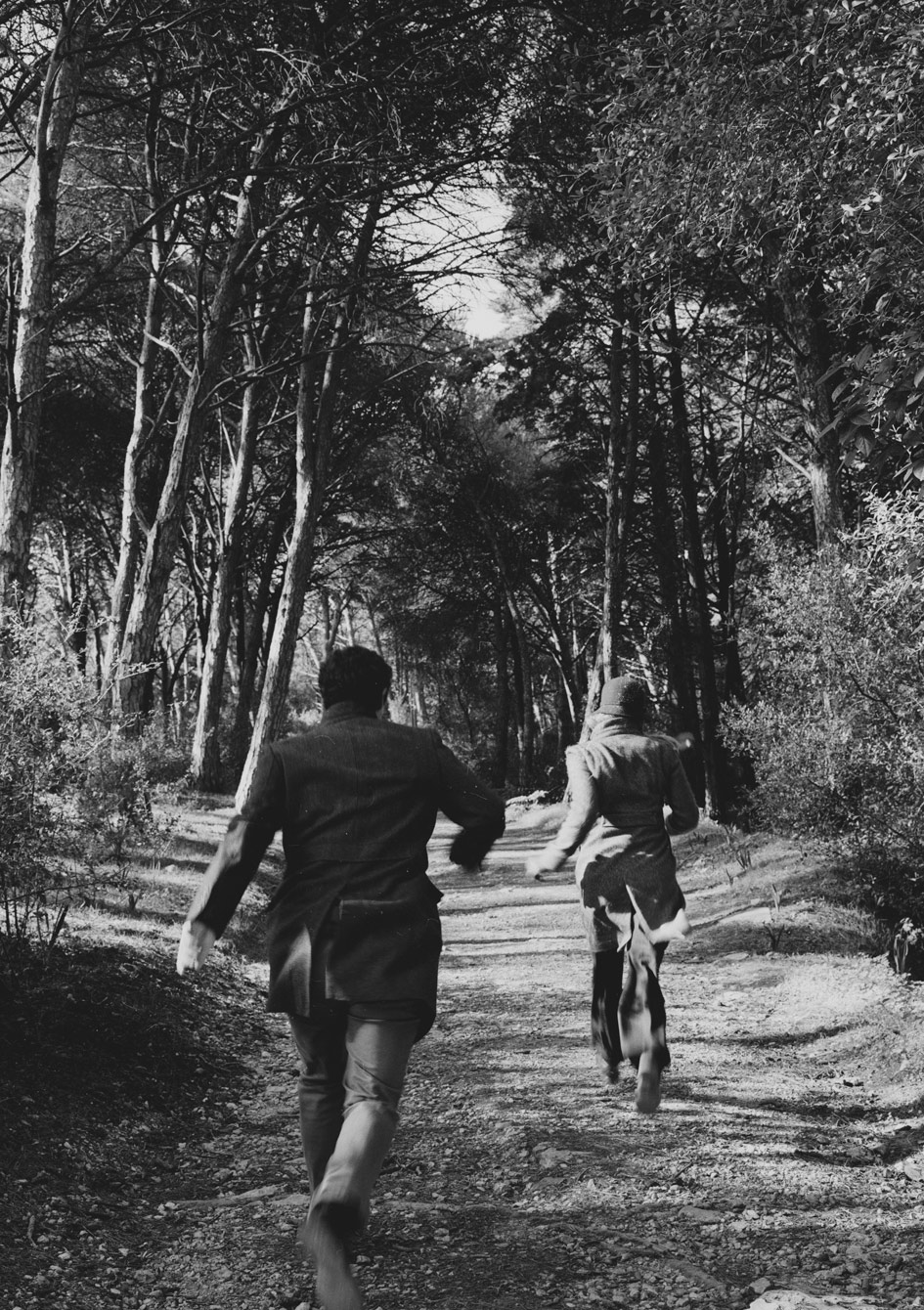 Running in the woods, Katherine and I (Photos by Alex). 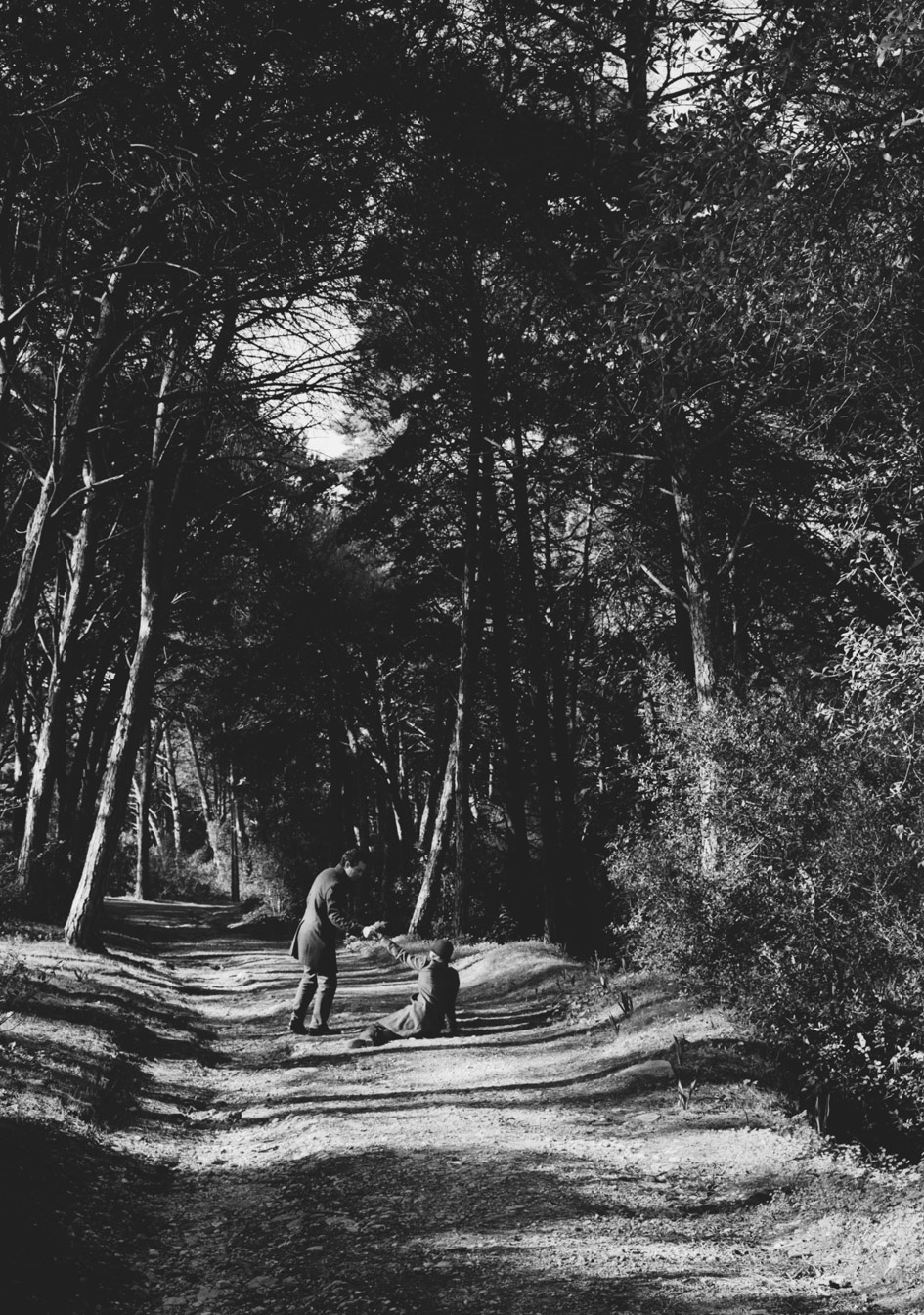 Running in the woods, Katherine and I (Photos by Alex).

Three of our teachers, Dr. H, Dr. WV and Dr. SvK, were among the pioneers on facial surgery and the parotid treatment. When I arrived Dr. WV had escaped the country months before. He managed to reach Argentina where he died in the 70’s. 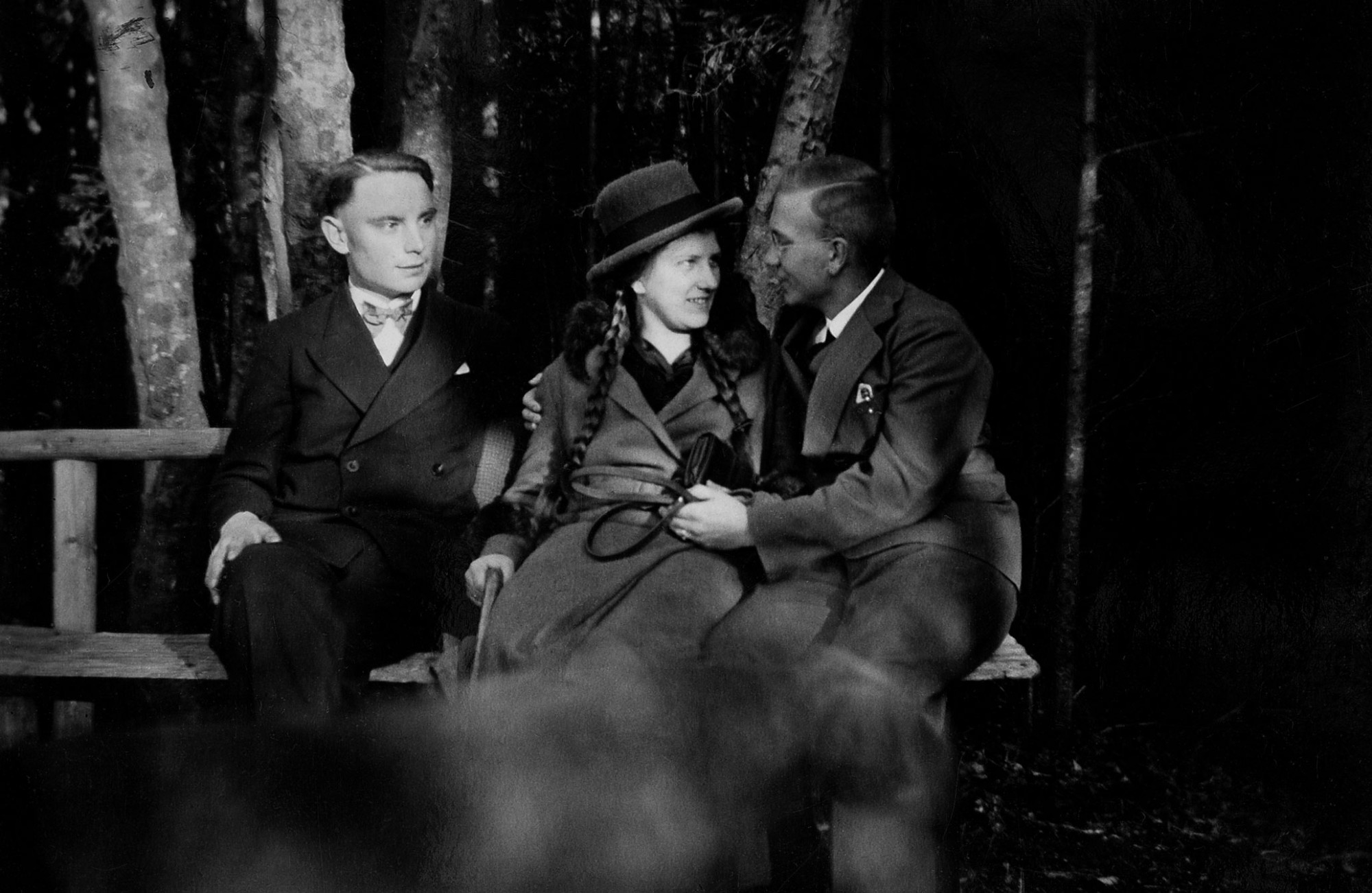 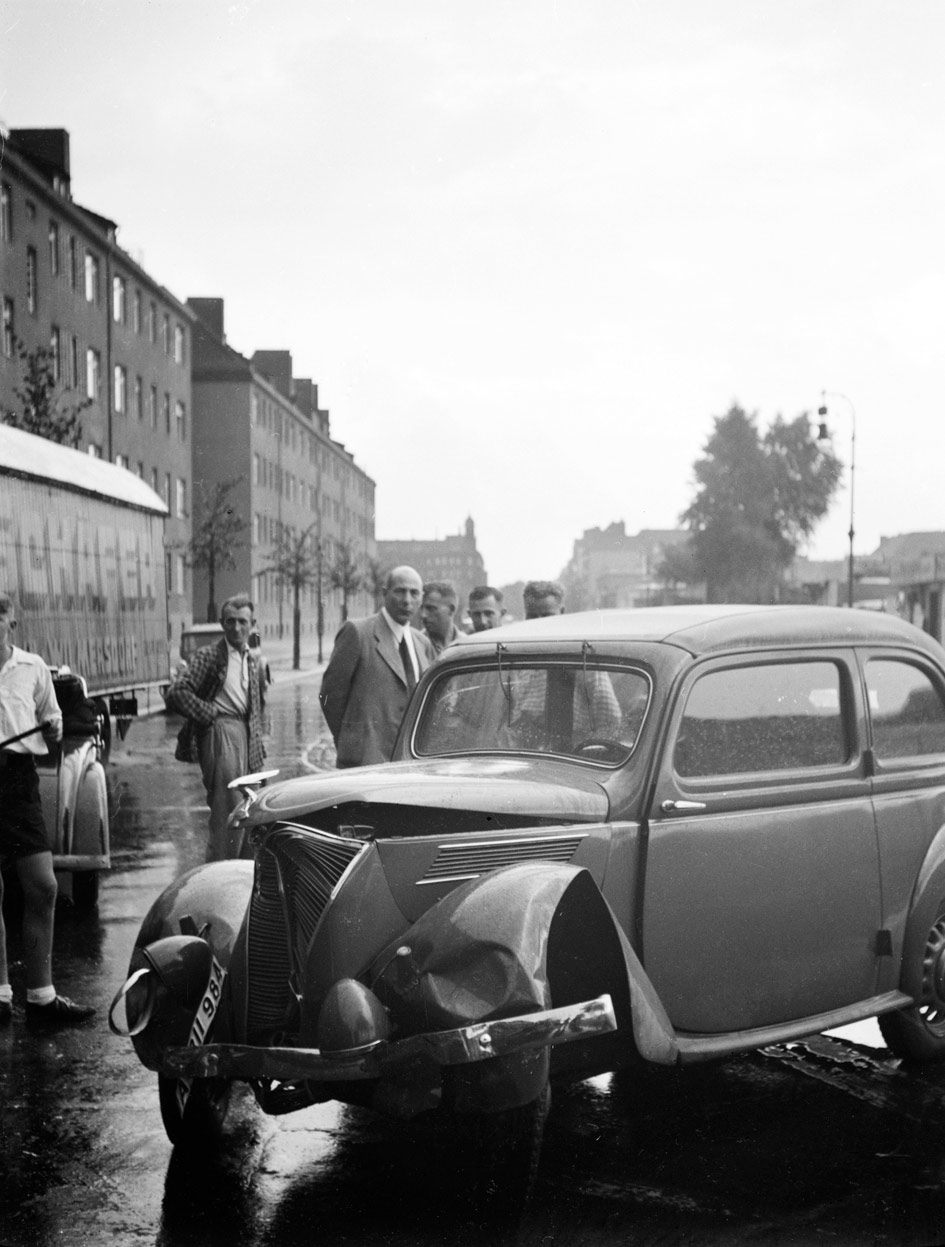 Alfred Brünig after the crash having fun (Photo by Florian) 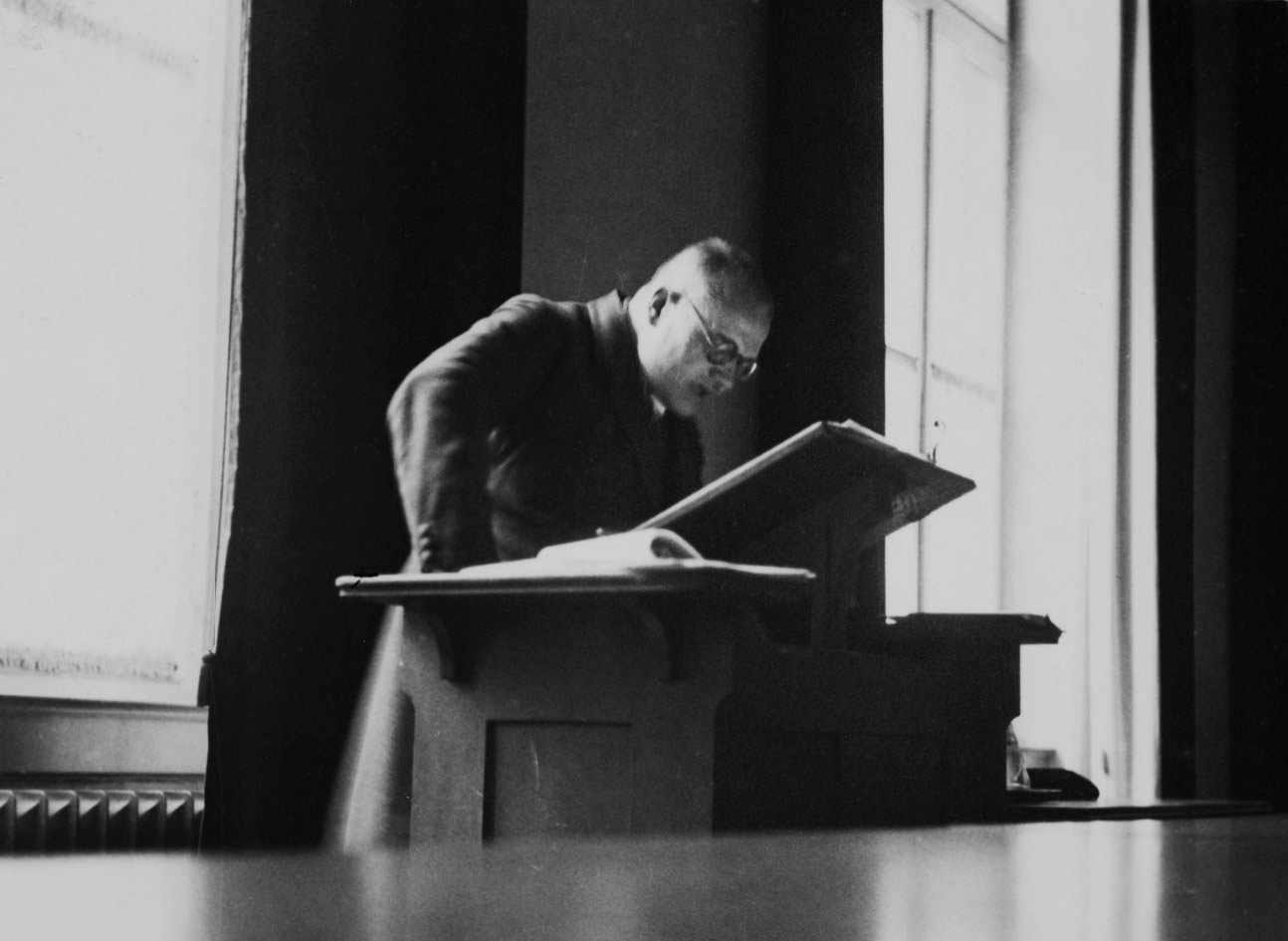 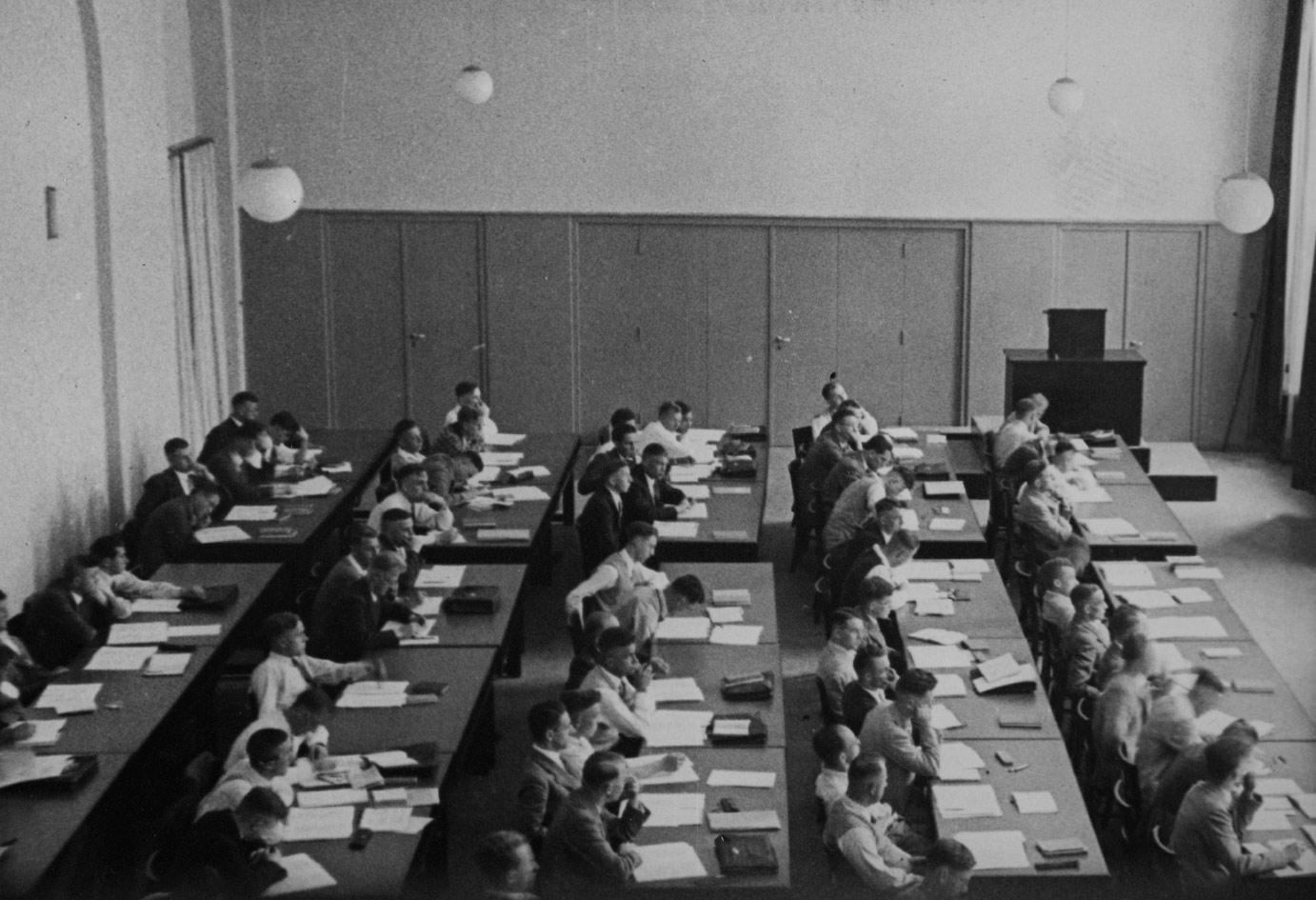 Florian fell in love with Alex’s girlfriend, Annemarie. Alex and I knew that, but she didn’t. 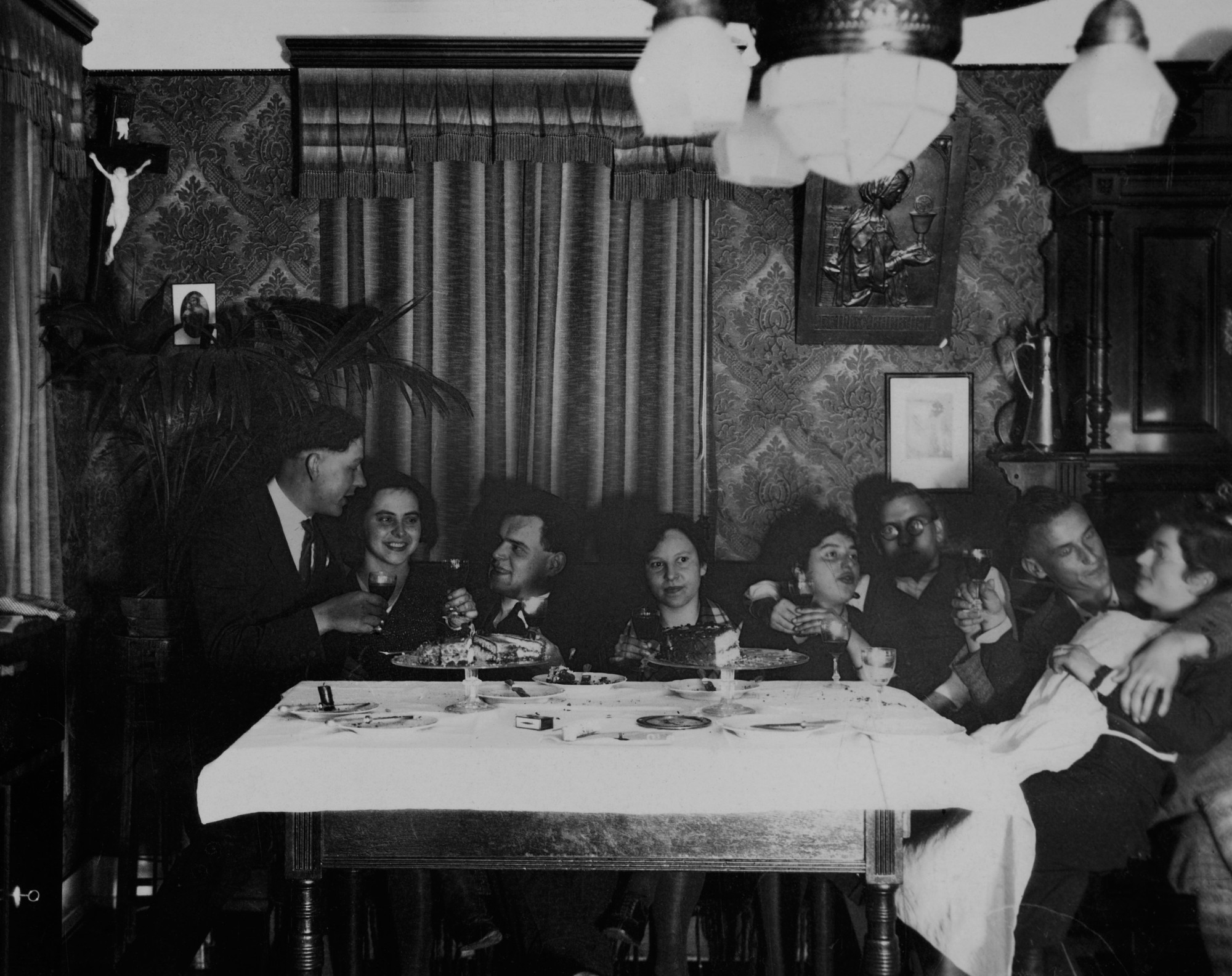 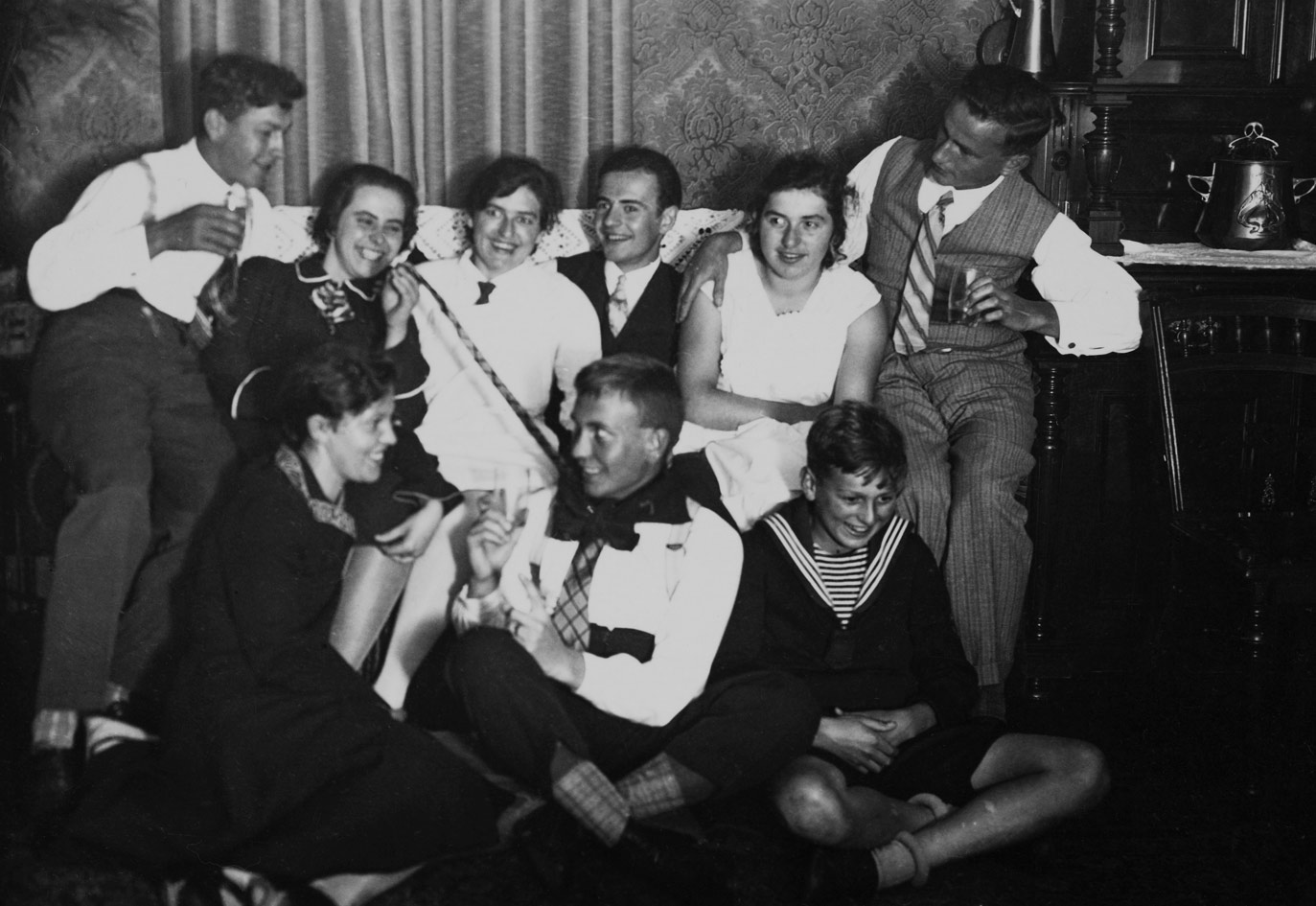 Alex and his cousins 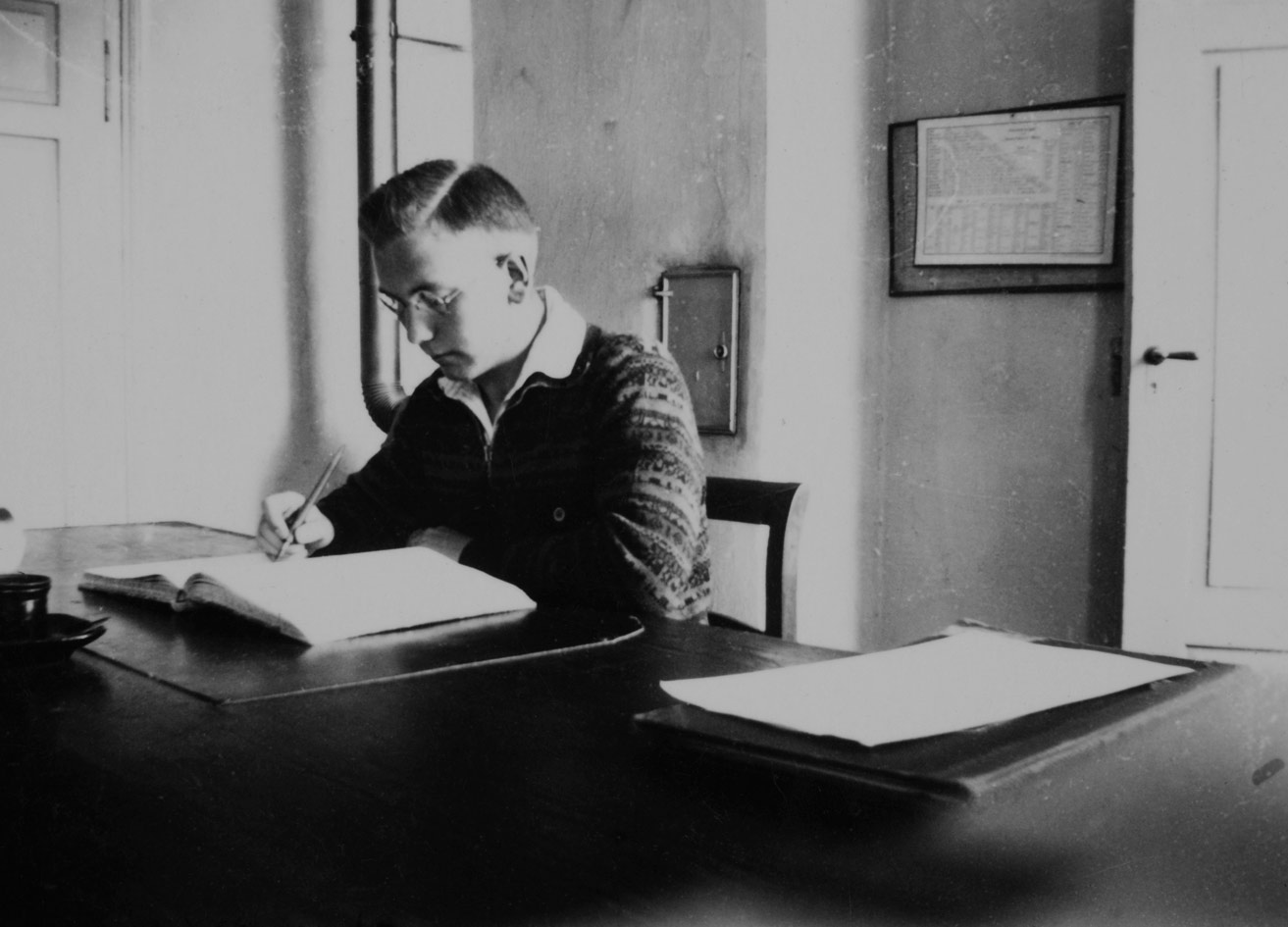 Alex preparing for our exam 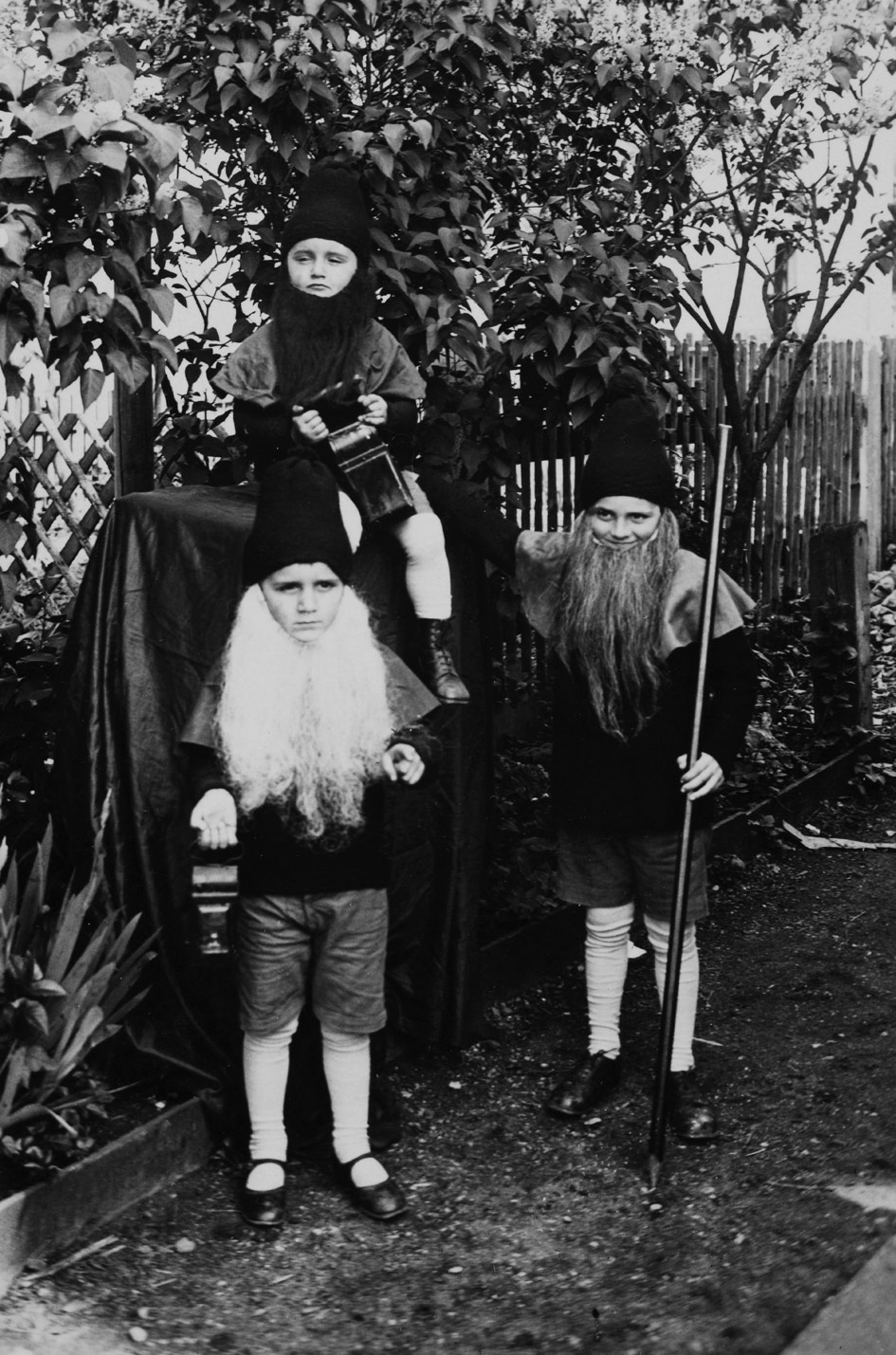 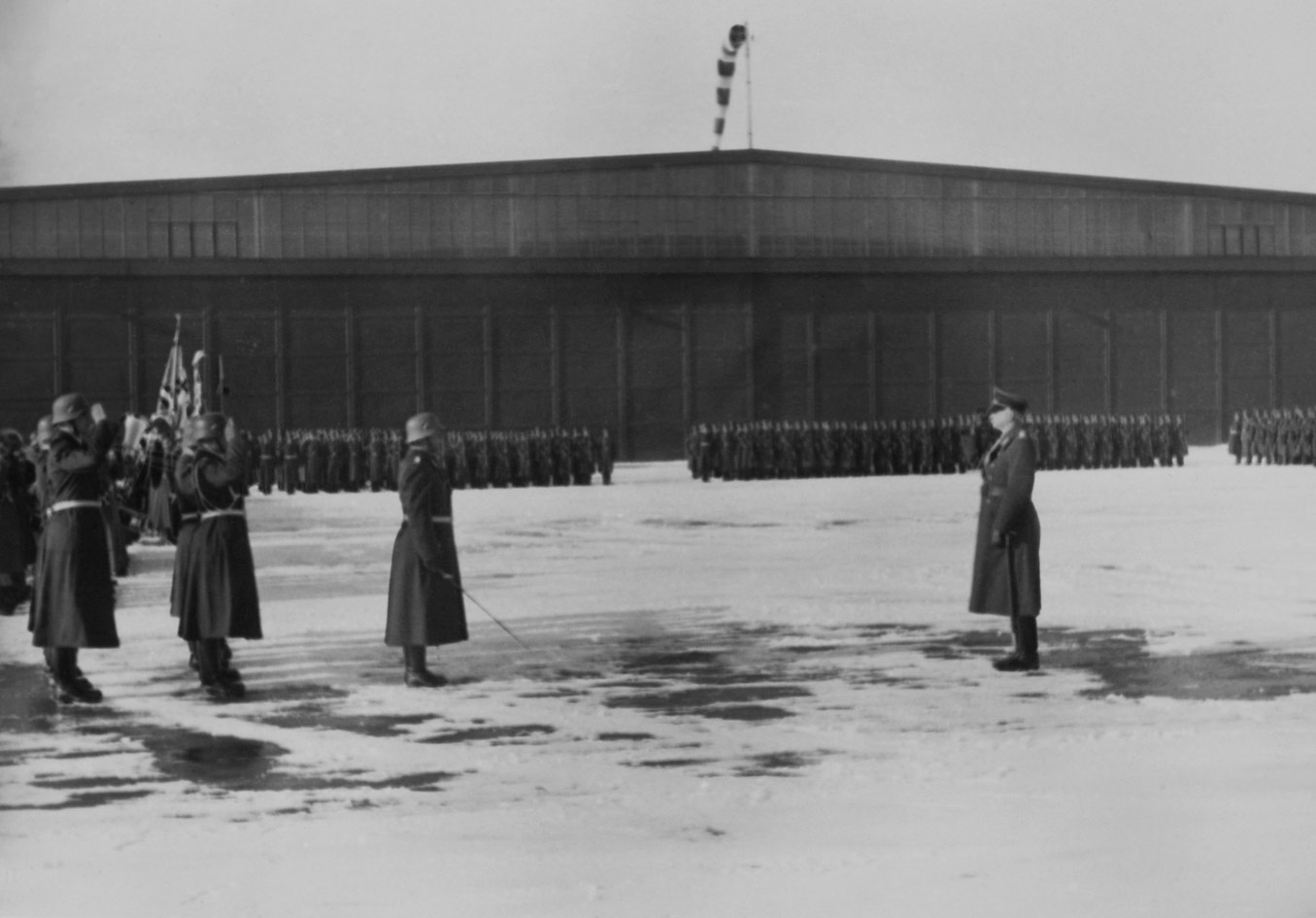 The early months of 1939 were really hard.

During this time I received a letter from my brother showing a lot of concern. I was concerned too, but determined to finish the specialisation and then go back.

A day trip to Hannover. 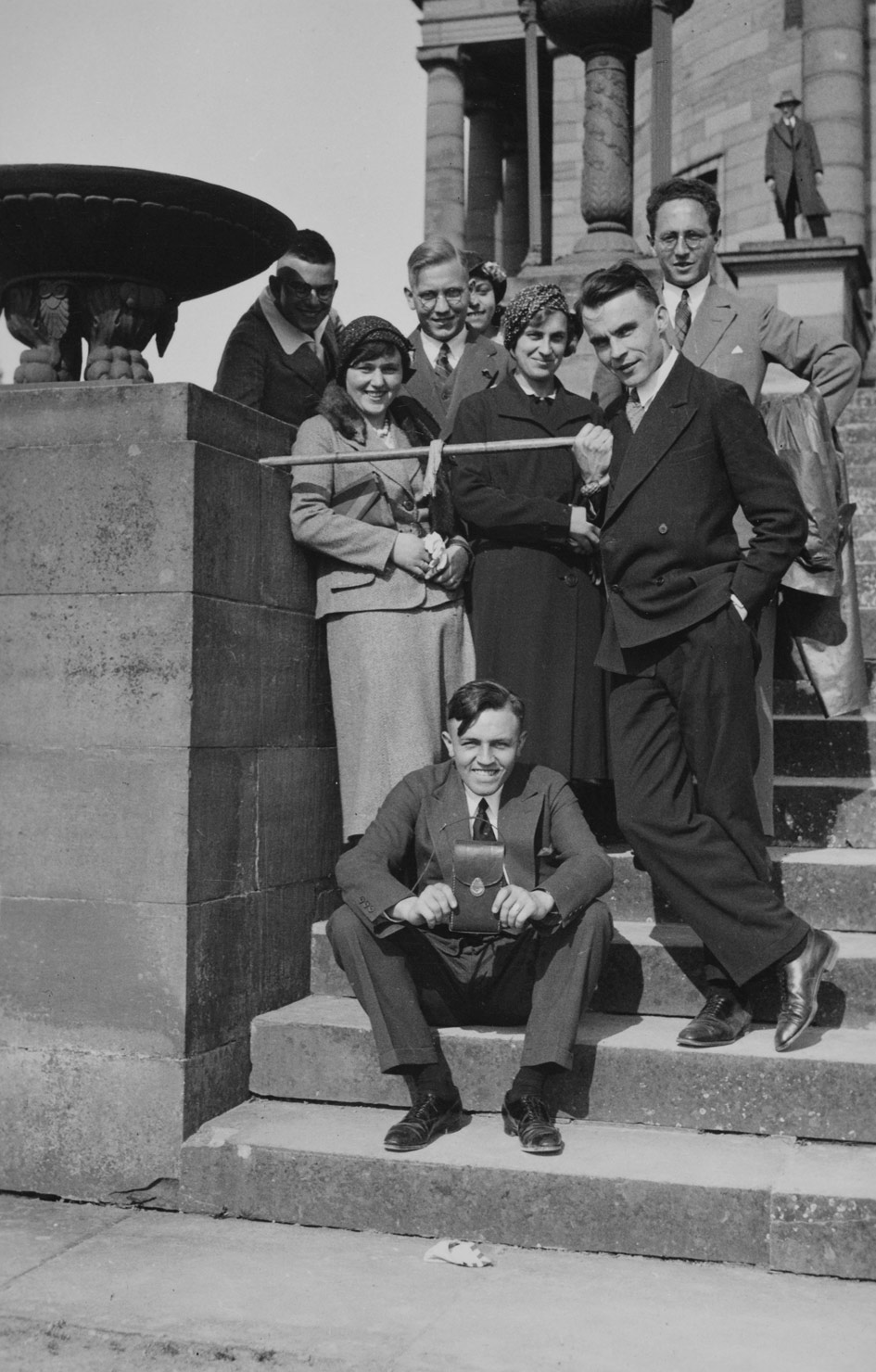 A day trip to Hannover. 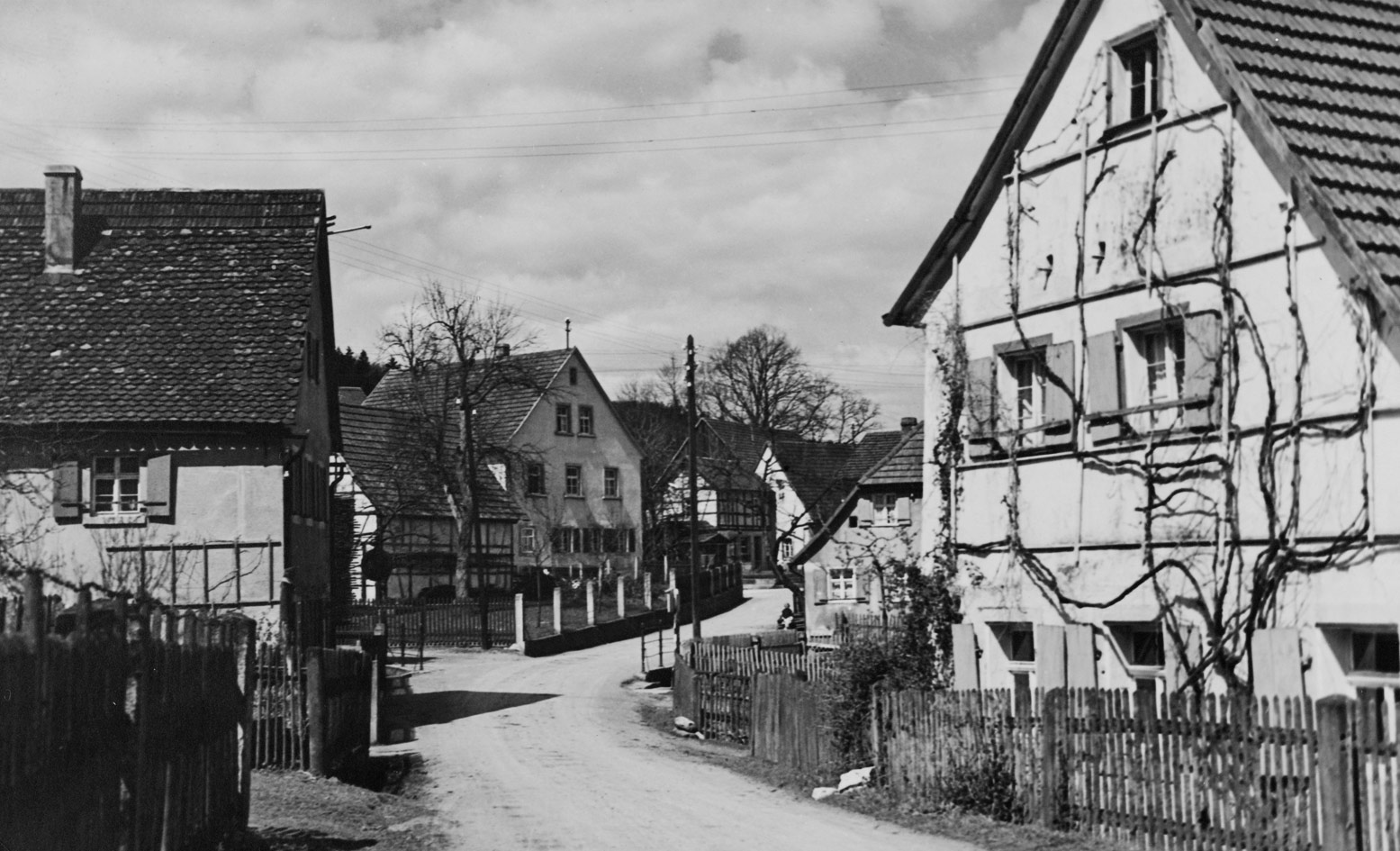 A village on our way back. 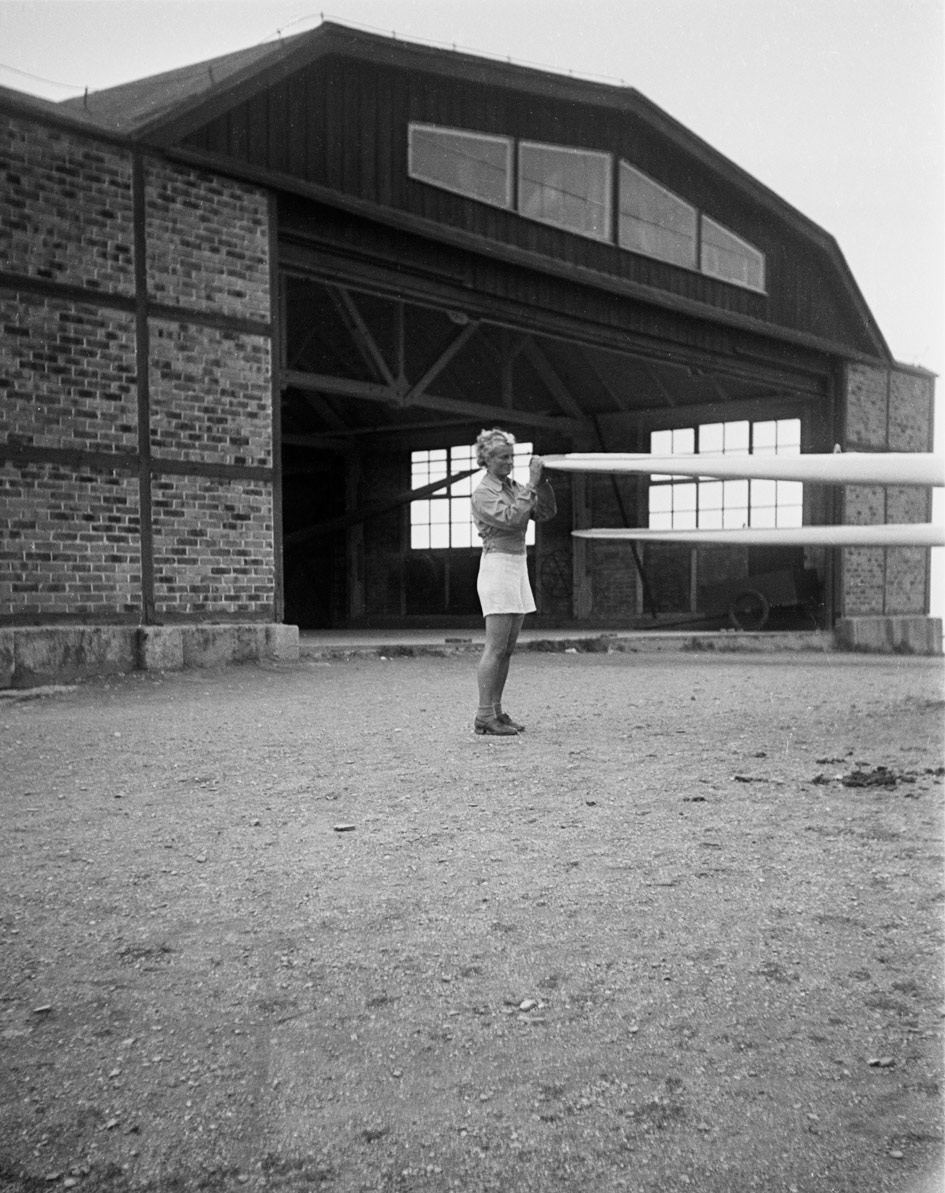 Helena at the gliding camp, June 1939 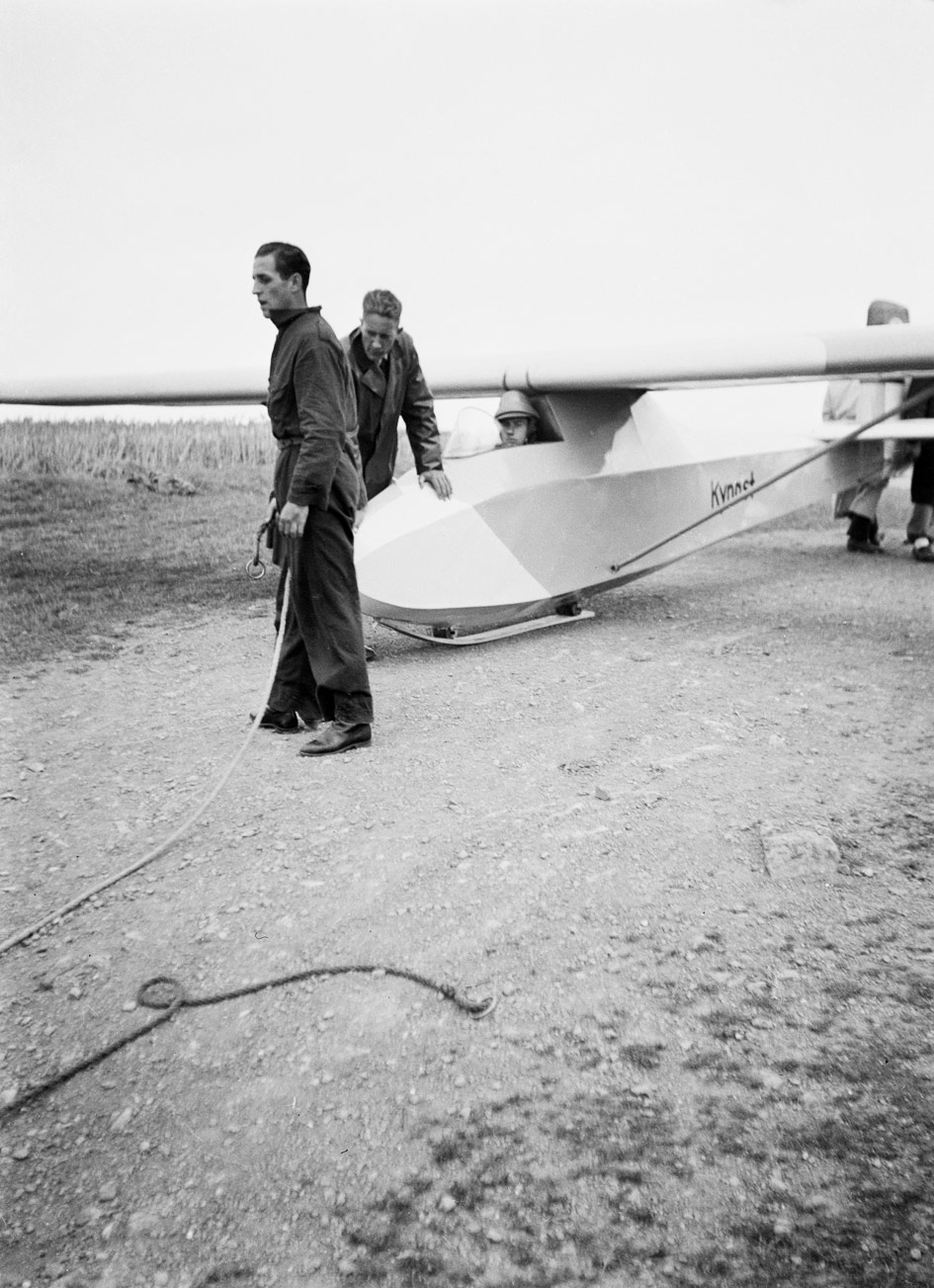 My first flight (Photo by Joseph or Helena). 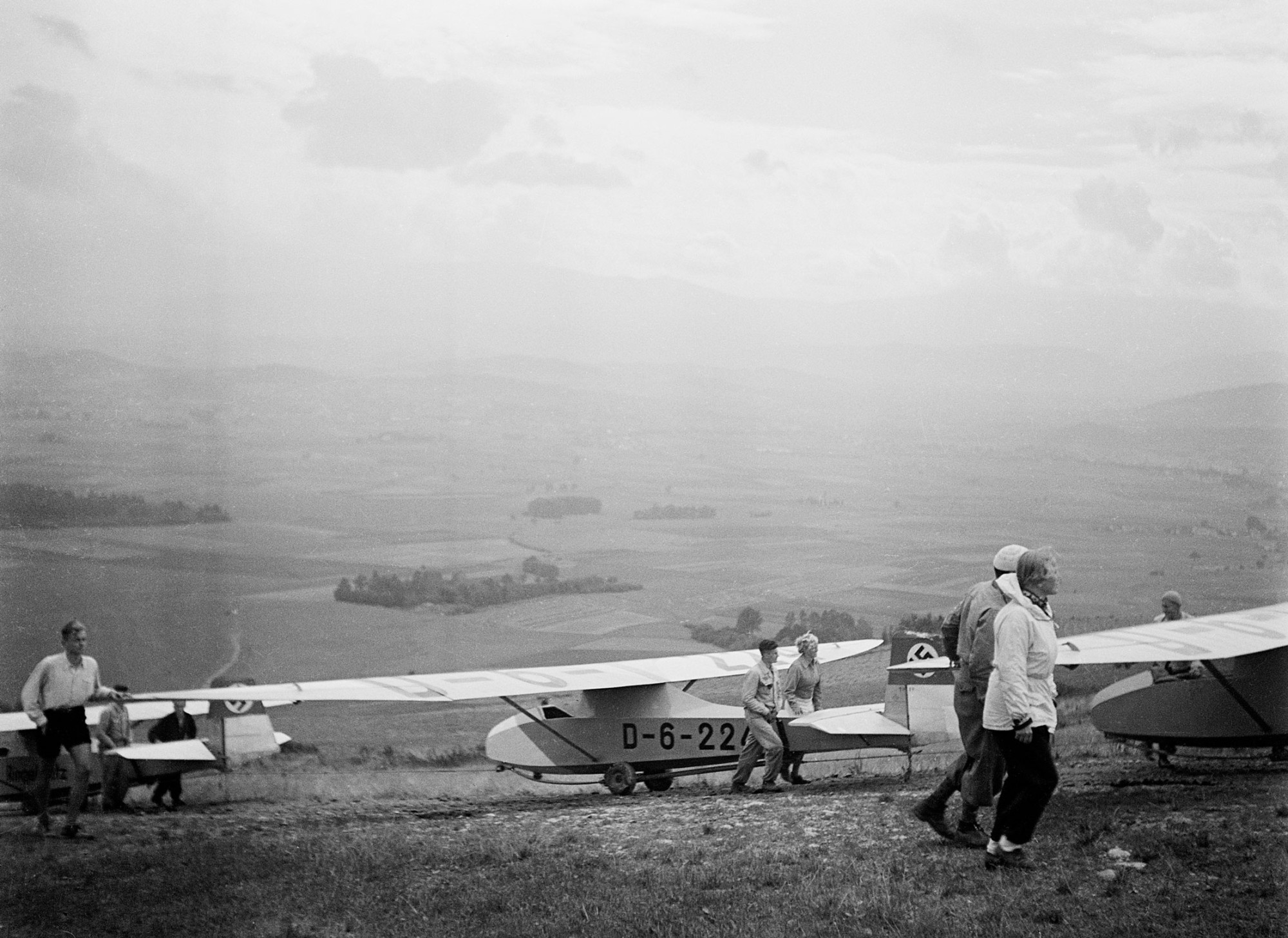 Pulling the planes (Helena at the back). 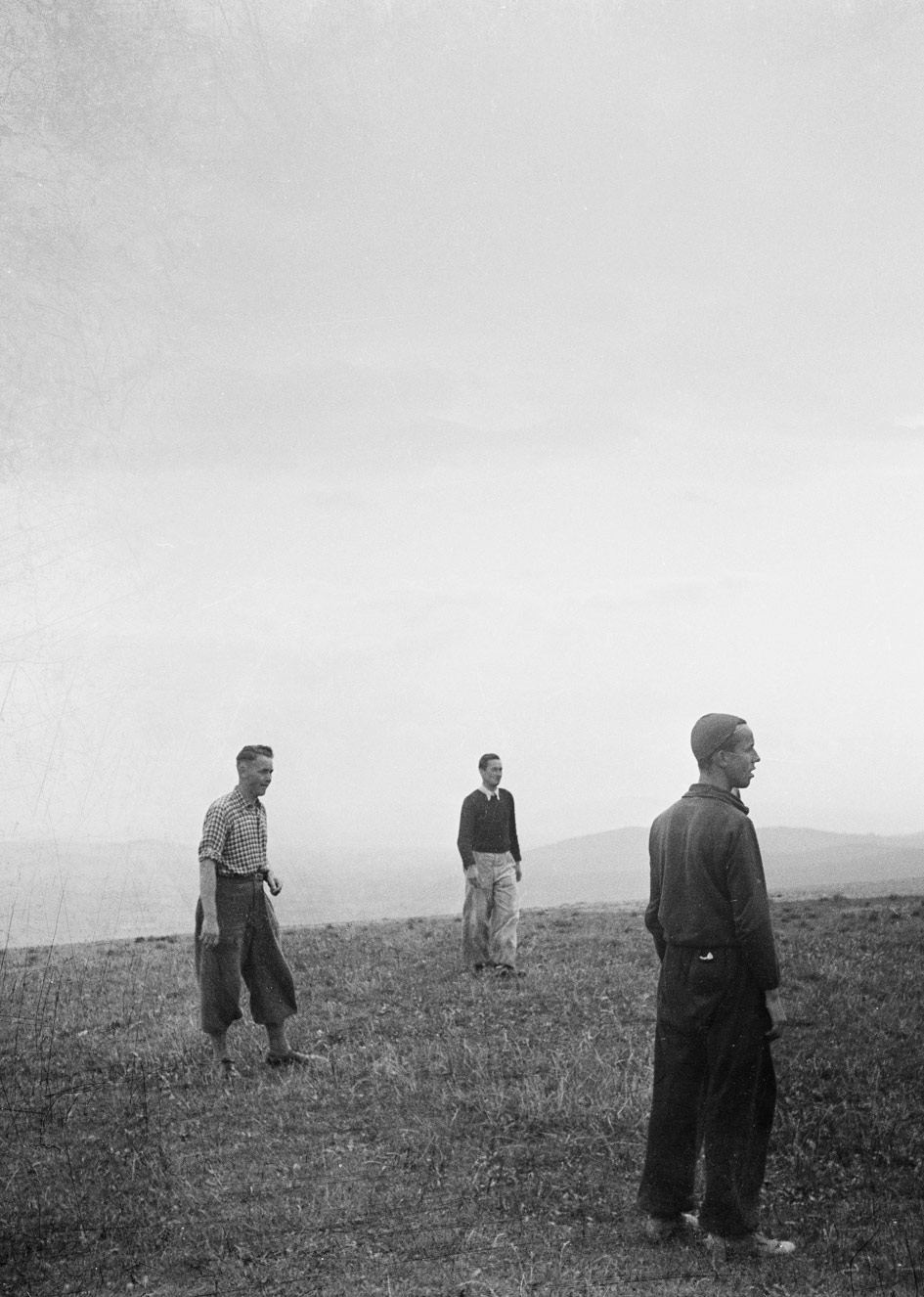 Alfred and Joseph with one instructor. 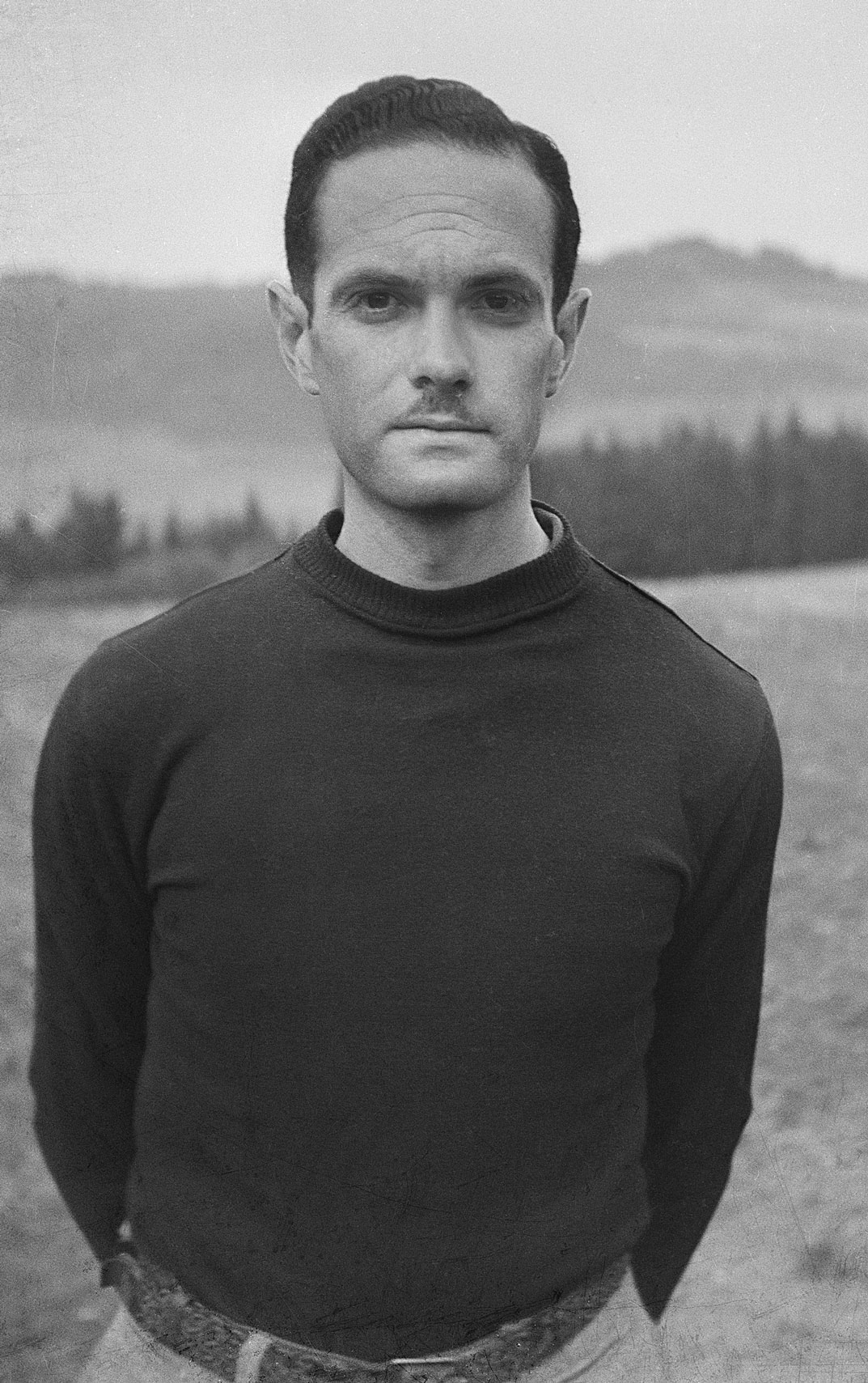 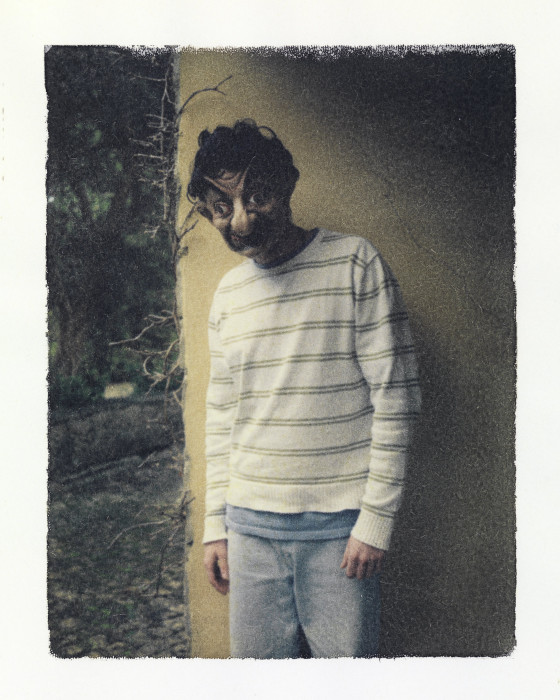 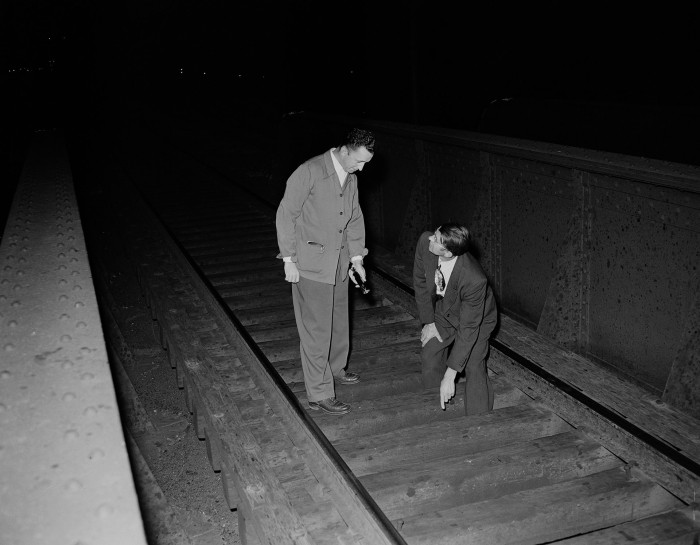 To believe was all that mattered